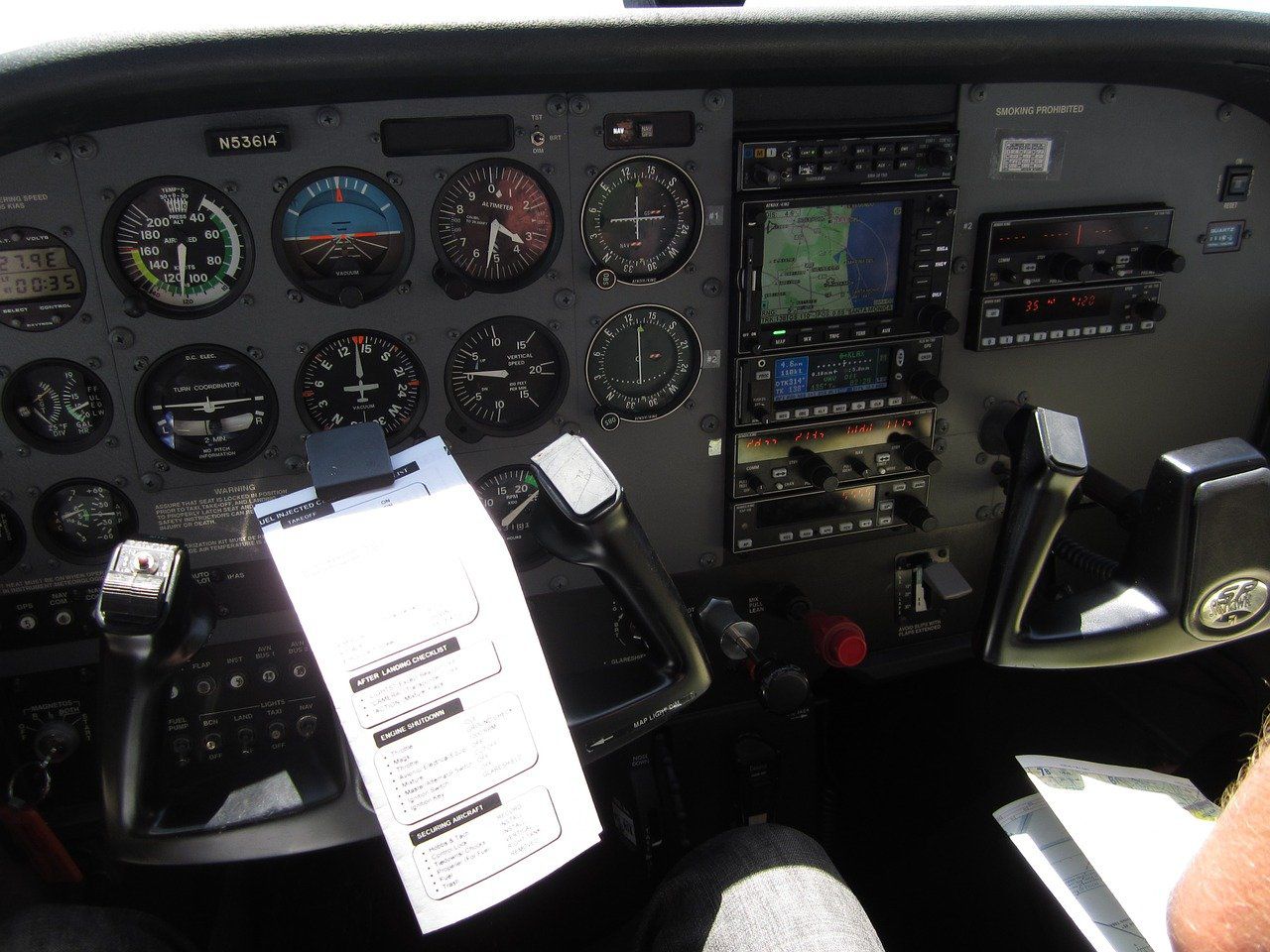 As with the military, the CFI shortage or experience level in GA could be helped by engaging retired pilots. The problem for this segment of pilots/CFII’s is that flight schools/ military training units want schedule control over the CFII or the insurance co requires permanent employment status. There should be some way for more flexibility on the part of schools & insurance co’s. I’m 78 fly out of a private field & actively instruct in the local area, have 12,000 total , over 7,000 as CFII, all in fighters or GA. I used to have an independent CFII relationship with local flight schools, then all stopped the independent contractor relationship. I’m fortunate that my home base has a flying club & the clients & I work out compatible schedules, resulting in great flying opportunities & a rewarding retirement activity. Train all certificates except ATP & find the few that fail the PT is generally because of checkitis not knowledge or ability. My suggestion is to get more experienced CFII’s by looking at an unused resource & make the system more compatible with the retired community.

Quote from your article “LSA standards don’t allow for non-gas-powered engines” This is actually incorrect LSA certification which works off ASTM standards provide a pathway for electric aircraft standard F2840 – 14 Design and manufacture of electric propulsion units for light sport aircraft” is an internationally accepted standard used around the world. Countries like Australia accept this standard and have aircraft registered in the LSA category for training purposes. The problem in the USA market is with the FAA definitions of an LSA aircraft. The FAA definitions define an LSA aircraft as a ‘single “reciprocating” engine’ and the difficulty is with the word “reciprocating” because in electric aircraft is not a reciprocating engine. Other countries in the world (in fact from my research every other country in the world) does not have this requirement for reciprocating and this means electric aircraft are considered LSA accepted and happily flying around the circuit. FAA, stop putting up unnecessary roadblocks because you are dragging the US behind every other aviation country in the world.

The Day My Tablet Died

Gary, I have a personal tablet, personal phone, work tablet, and a work phone, all with EFB. My tablet and personal phone are complete mirrors that have complete CONUS/Canada/Carribean charts. My work tablet/phone have charts for the places I’m flying “now” because of space constraints. In addition, I have two separate WAAS GPS (one with AHRS) units that are always charged, plus all of the devices have their own (lower resolution) GPS capability. I got the idea from a story (possibly apocryphal) where the examiner or CFI told the pilot to take off the (reading) glasses off in a controlled scenario for some reason. The pilot then took out another pair of glasses, which where listed as “dropped” by the examiner / CFI, so he took out another pair of readers and asked if he wanted those “dropped” as well. The examiner / CFI laughed and said yes, so the pilot pulled out yet another pair of readers. At that point the examiner / CFI said “ok you win” effectively. I had a CFI doing my BFR fail my tablet, he laughed when I turned my phone on and promptly failed the AHRS GPS and my in-panel GPS. I then pulled out the mini-WAAS GPS I keep in my eVest and pressed the power button while keeping the plane straight & level. He asked what would happen if he failed my phone, I pulled out my work phone, clipped it to the mount, and handed him my personal phone. At that point he figured out that I had planned sufficiently far ahead so we moved onto other scenarios. Had he failed my other GPS, I would’ve had the built in (lower resolution) device GPS. Had he failed that phone I would’ve still had my final tablet. If you have enough backups it gets to the point where the examiner / CFI runs out of plausibility, but worst case scenario is he fails everything with any electrics in the panel and all external devices for some reason. I’m still comfortable flying like that, but really the examiner / CFI just passed from plausibility to being ridiculous.

Should the FAA Allow Supersonic Flight Over the Continental U.S.?

There are three issues:

No Help For EU Pilot Shortage

We are in a similar situation here. Although it is cheaper to flight train here and despite the fact that we have a healthy and experienced flight training core, it also holds an ROI suffering from anemia. For the same cost, my grandchildren can become teachers, lawyers or medical doctors. Scholarships from airlines and industry would help promote new-starts in all aviation careers as more pilots would generate more manufacturing of equipment, support services and personnel. Pay well and demand well. Pilot starting pay scales should equal that of FAA Air Traffic Controllers. Somebody do something!

When Only Luck Will Do

Good story. It carries a useful lesson for all that any safety or survival gear that goes down with the plane is of no value. Your sister publication, Aviation Consumer, did an article some time ago about survival gear. One of their recommended products was a vest that contained the various survival items in several pockets. The theory being that by wearing your gear, you will have it if you need to depart the wreckage quickly. At the time I did not think much of the idea, but this has prompted me to reconsider their advice. Luck only goes so far, and as another old saying goes, “luck favors the well prepared”.