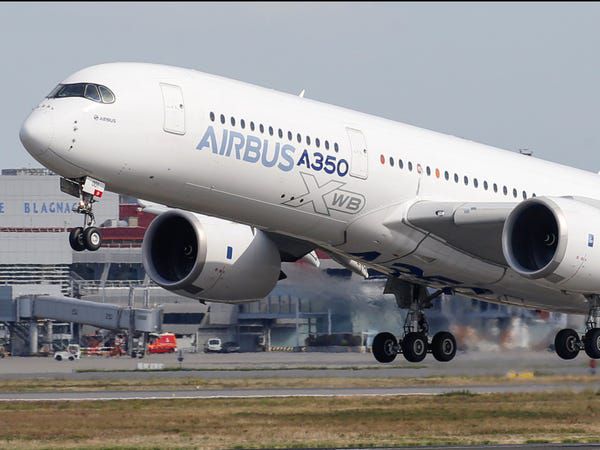 Airbus has flown a new A350-1000 without the help of pilots 500 times in a research project that involved equipping the huge airliner with a form of machine vision it calls “image recognition technology.” The system uses external cameras and processes the resulting images to make the myriad adjustments necessary in the various phases of flight. Those cameras are the same ones used by pilots for moving around on the ground without bending or scraping anything. Passengers can also see them on the entertainment system.

Early in the program, which began in 2018, pilots were partners with the computers and did the taxi and runway lineup. By the end of the program, the widebody taxied, took off and landed all on its own. There were pilots on the later flights, but they didn’t touch anything. The big question is where does the technology go from here. Actually flying without pilots aboard or, perhaps with just one in a supervisory role, would involve a lot of paperwork and discussion, not to mention selling the public on it.