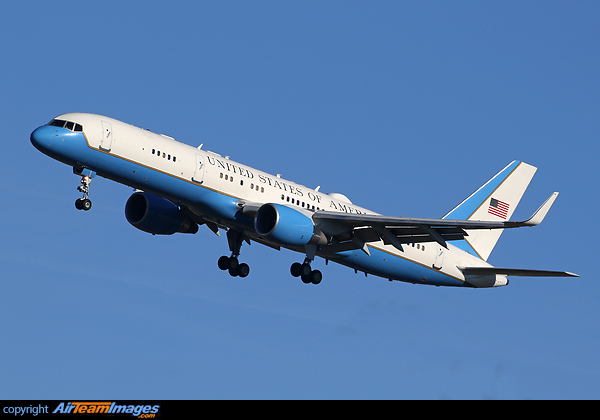 The FAA has announced it is looking at technologies to clear “rogue drones” from the airspace near airports after a few collisions and some close calls, including one that might have involved Air Force One. The agency will evaluate at least 10 systems designed to disable or neutralize drones in trials that will initially be held at its William J. Hughes Technical Center near Atlantic City International Airport. “The FAA Reauthorization Act of 2018 requires the agency to ensure that technologies used to detect or mitigate potential risks posed by unmanned aircraft do not interfere with safe airport operations,” the agency said in a news release. One of those systems might have come in handy at Joint Base Andrews near Washington last week when several reporters aboard a C-32A (Boeing 757) carrying the president back from a campaign event said they saw a drone close to the aircraft.

The Pentagon is now investigating the encounter, which occurred while the aircraft was on final. Among the technologies available for keeping illegal drones out of harm’s way is the use of radio signals to interrupt the navigation and remote control systems on drones and even gun-launched nets to bring them down. The FAA says it will eventually expand the evaluations to four other airports.