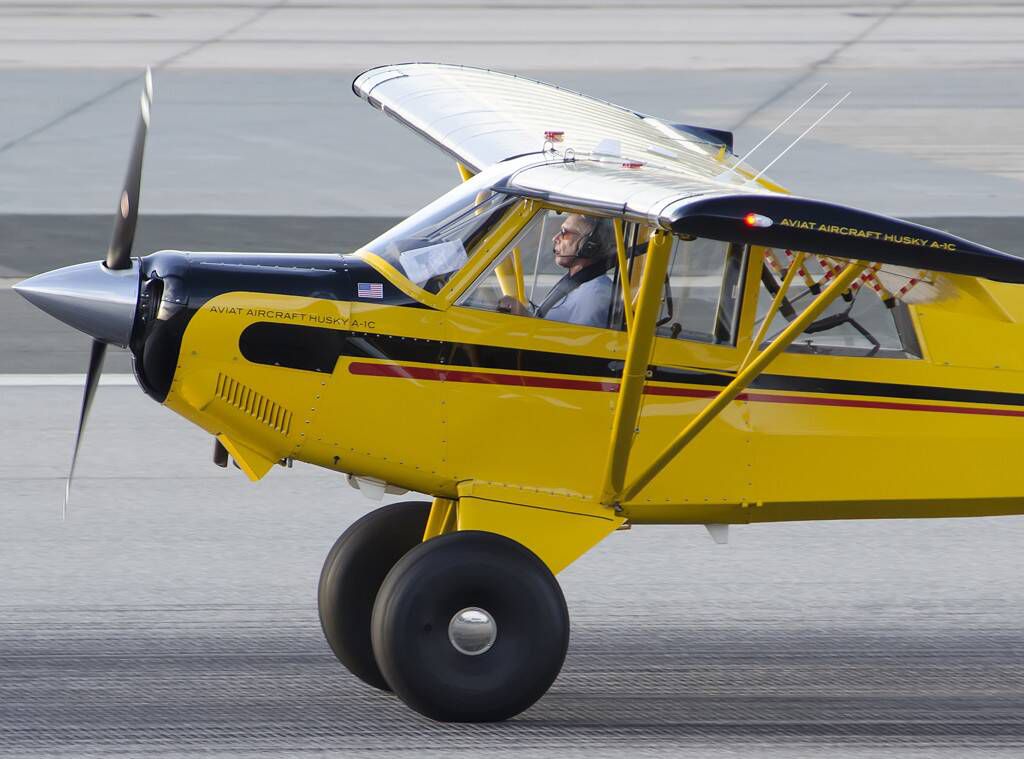 Harrison Ford has completed a “remedial runway incursion training course” and has been cleared to continue flying after an incident at Hawthorne Airport in Los Angeles. After being told to hold short for an aircraft on short final by a controller, the 78-year-old actor crossed the airport’s only runway. When busted by the obviously irritated controller, Ford immediately apologized and said he’d misunderstood the controller. “The FAA required the pilot to take a remedial runway incursion training course. When the pilot successfully completed the course, the FAA closed the case with no additional action,” the agency said in a statement.

It was Ford’s second major goof in two years. In 2017 he landed his Aviat Husky on a taxiway at John Wayne Airport and he also immediately took responsibility for that, telling an FAA official that he was “the schmuck who landed on the taxiway” when he called the tower after the incident. In that case he actually flew over a Boeing 737 holding short of the runway. He took  “awareness training” for that mishap and was cleared to fly.