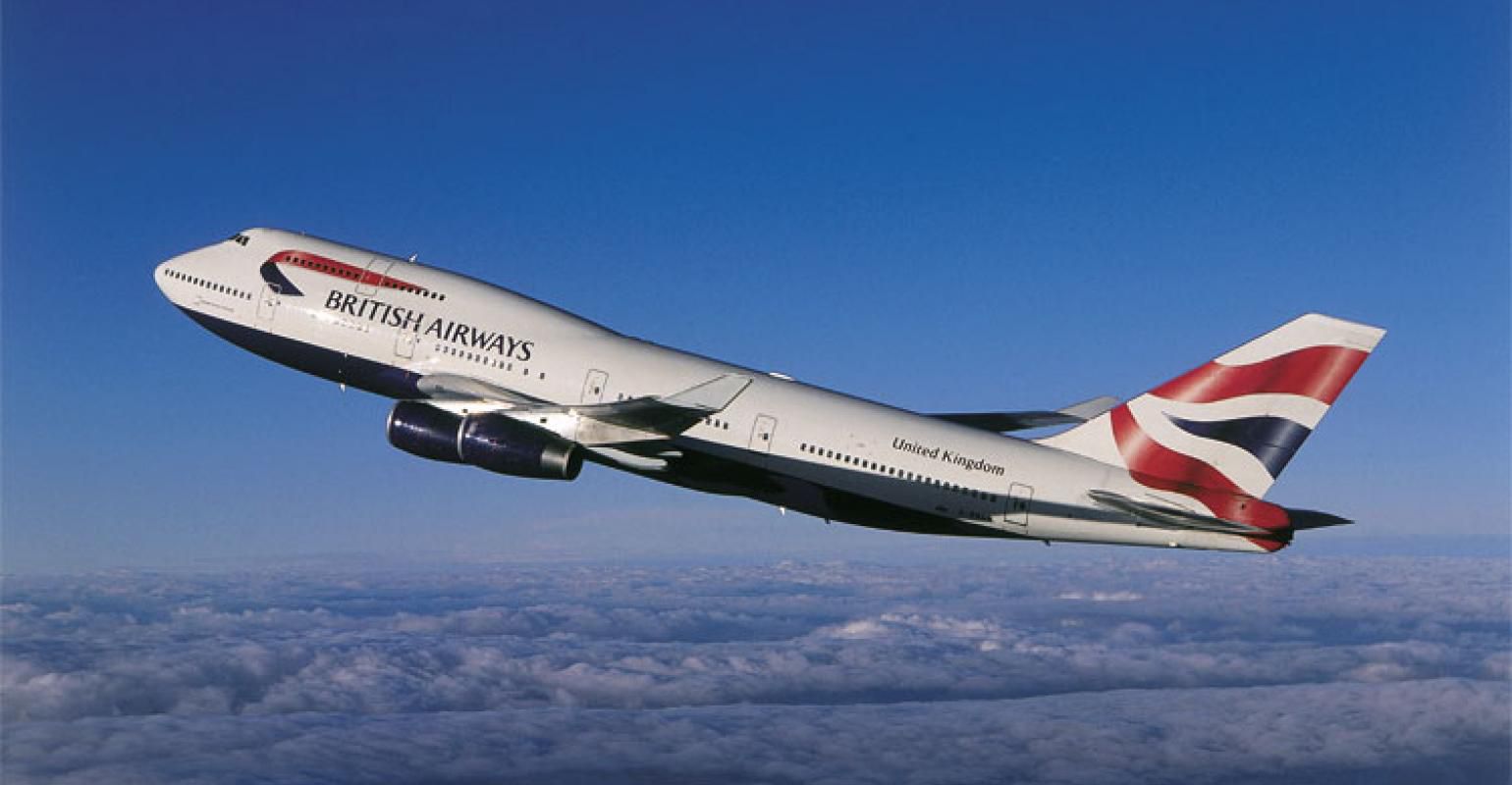 A massive weather system that is bringing havoc to northern Europe had a silver lining for passengers and crew aboard a British Airways 747-400 heading from JFK to Heathrow overnight Saturday. The flight’s routing matched the path of a 265-MPH jet stream and the crew was able to get the old Jumbo up to 825 MPH groundspeed and make the crossing in a record time of four hours and 56 minutes. The plane got to the gate 80 minutes ahead of schedule on Sunday morning.

The weekend flight beat the previous airliner record of five hours and 13 minutes held by a Norwegian Air Boeing 787 in 2017. That flight had a boost from a 200-MPH jet stream. The 30-year-old 747 is also about 10 MPH faster at cruise than the Dreamliner. While air travelers enjoy the ride, what awaits them on the ground in Europe is less pleasant. The winds on the surface are as high as 100 MPH and are causing widespread disruption and damage across Europe.