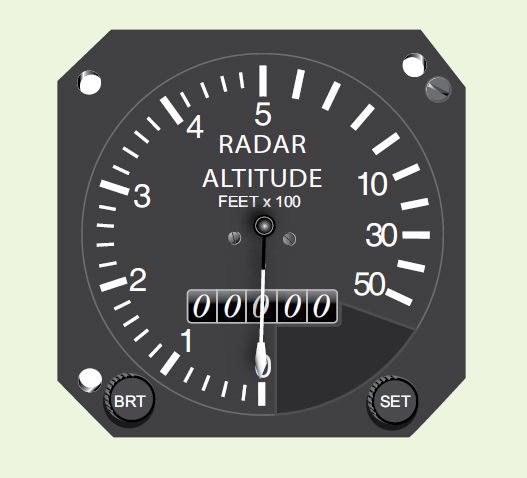 The Radio Technical Committee for Aeronautics (RTCA) is warning that a plan to allow 5G cell signals in radio spectrum adjacent to the frequencies used by radio altimeters could threaten flight safety. The private, not-for-profit organization has submitted a technical study to the Federal Communications Commission saying that 5G signals, including those coming from cellphones aboard aircraft, can interrupt radio altimeter operations, causing a cascading series of errors in aircraft flight control systems. “The results presented in this report reveal a major risk that 5G telecommunications systems in the 3.7–3.98 GHz band will cause harmful interference to radar altimeters on all types of civil aircraft—including commercial transport airplanes; business, regional, and general aviation airplanes; and both transport and general aviation helicopters,” RTCA says in its executive summary of the data it compiled. “The results of the study performed clearly indicate that this risk is widespread and has the potential for broad impacts to aviation operations in the United States, including the possibility of catastrophic failures leading to multiple fatalities, in the absence of appropriate mitigations.”

In December, the FCC is planning to auction off a portion of radio spectrum (3.7-3.98 GHz) for “flexible use” including 5G. That slice of radio spectrum is adjacent to the 4.2-4.4 GHz portion assigned to aeronautical equipment all over the world. Radar altimeters use that band to measure the distance between the aircraft and the ground in real time, vital information for a host of systems and warnings on thousands of aircraft. “… Failures of these sensors can therefore lead to incidents with catastrophic results resulting in multiple fatalities,” the executive summary says. Future radar altimeters will be hardened against 5G interference but there are tens of thousands of legacy units in aircraft that are at risk of failure, the RTCA says. “Given the extent to which the safe interference limits are exceeded and the breadth of the impacts to aviation safety, the risk of harmful interference to radar altimeters cannot be adequately mitigated by the aviation industry acting alone,” the report says. It calls on the mobile industry, aviation and radio spectrum regulators “to work together to ensure that safety-critical aviation systems will continue to be protected for the purposes of public safety.”