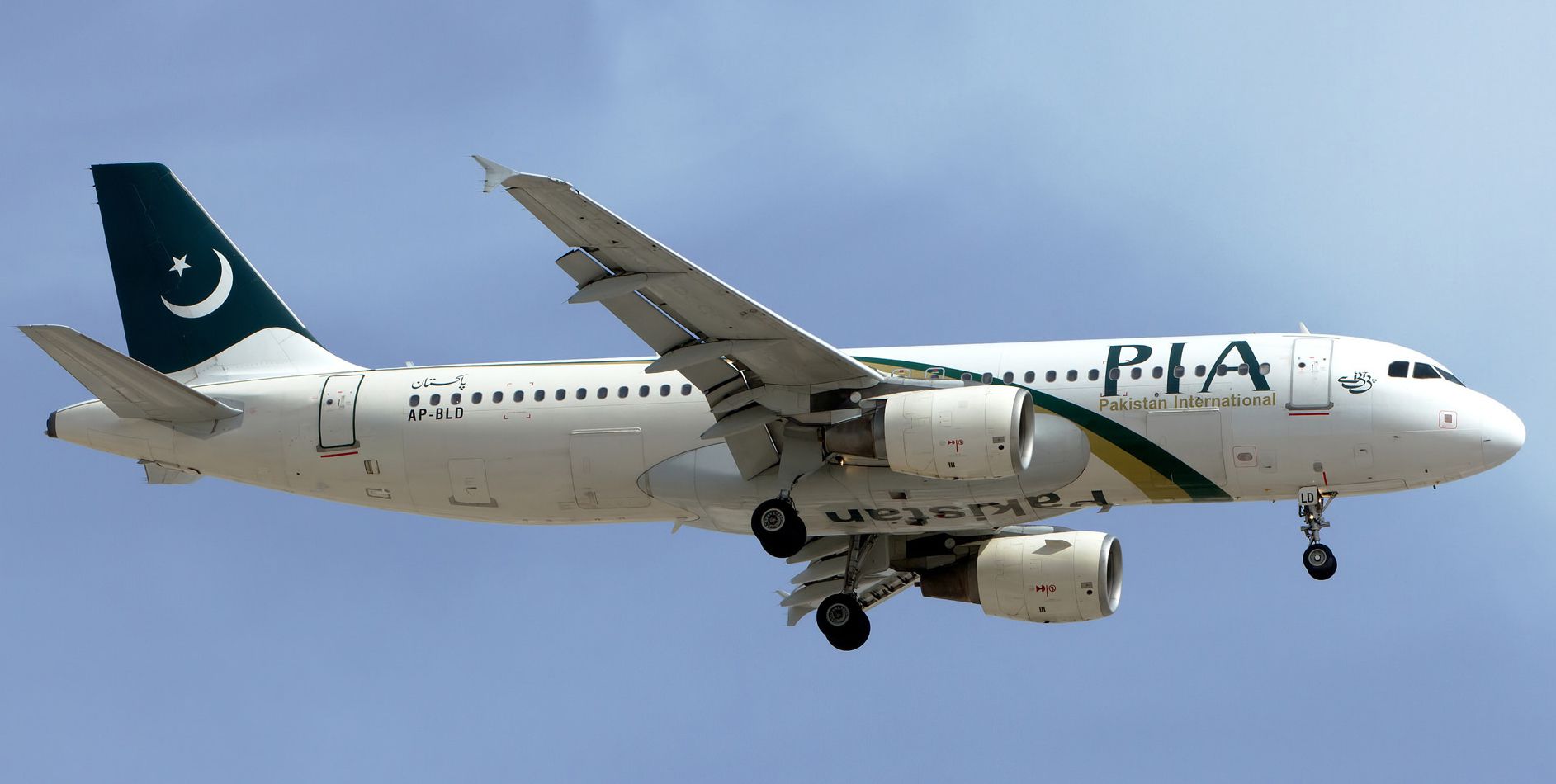 The preliminary report has been released. See our story.

Both inflight crew and air traffic controllers are being accused of negligence by the Pakistani Aircraft Accident Investigation Board (AAIB), which has concluded its preliminary report and will release the findings this week. The report is said to confirm earlier reports that the Airbus A320 was on an unstabilized approach, followed by a gear-up landing, a go-around, and then the crash when both engines failed. However, the Pakistani AAIB also called the local controller to task for failing to alert the crew to its attempt to land with the gear stowed and for not warning them that the A320’s engine nacelles had contacted the runway.

Local media says the report also includes the conclusion that there was no “technical fault” before the aircrew attempted to land the A320 with excessive speed. It eventually contacted the runway at about the halfway point with the gear retracted. The report is said to criticize controllers for “permitting” the landing, while also calling out local aviation authorities for failing to secure the runway to check for debris and other evidence. According to local reports, “fragments of the PIA aircraft’s engine stayed on the runway for 12 hours but the air site unit did not collect them and later other aircrafts were allowed to land.”

Pakistan’s minister for civil aviation said that “the report on the plane accident will be put before the house along with reports on other air crash incidents that occurred since 2010 including Air Blue and Bhoja airlines’ plane crashes in Islamabad, PIA plane crash in Gilgit and other plane accidents.”

The PIA flight to Karachi was carrying 99 passengers and eight crew; 97 people died in the crash and there was significant damage to houses as well. The focus has long been on the pilots’ high-and-fast approach to the airport. According to a written statement by a controller on duty at the time, “When the aircraft was seven nautical miles from touchdown runway 25L passing 5200 feet, it was relatively high as per the standard approach profile. I instructed the pilots twice to discontinue approach and turn left heading 180 which he did not comply and continued to approach runway 25L with his own discretion to establish ILS approach runway 25L. I again warned aircraft at 5 nautical miles from touchdown passing 3500 feet. At 4 nm aircraft was observed approaching 1300 feet with ground speed of 250 knots. Aircraft was observed passing runway threshold at ground speed of 210 knots.”