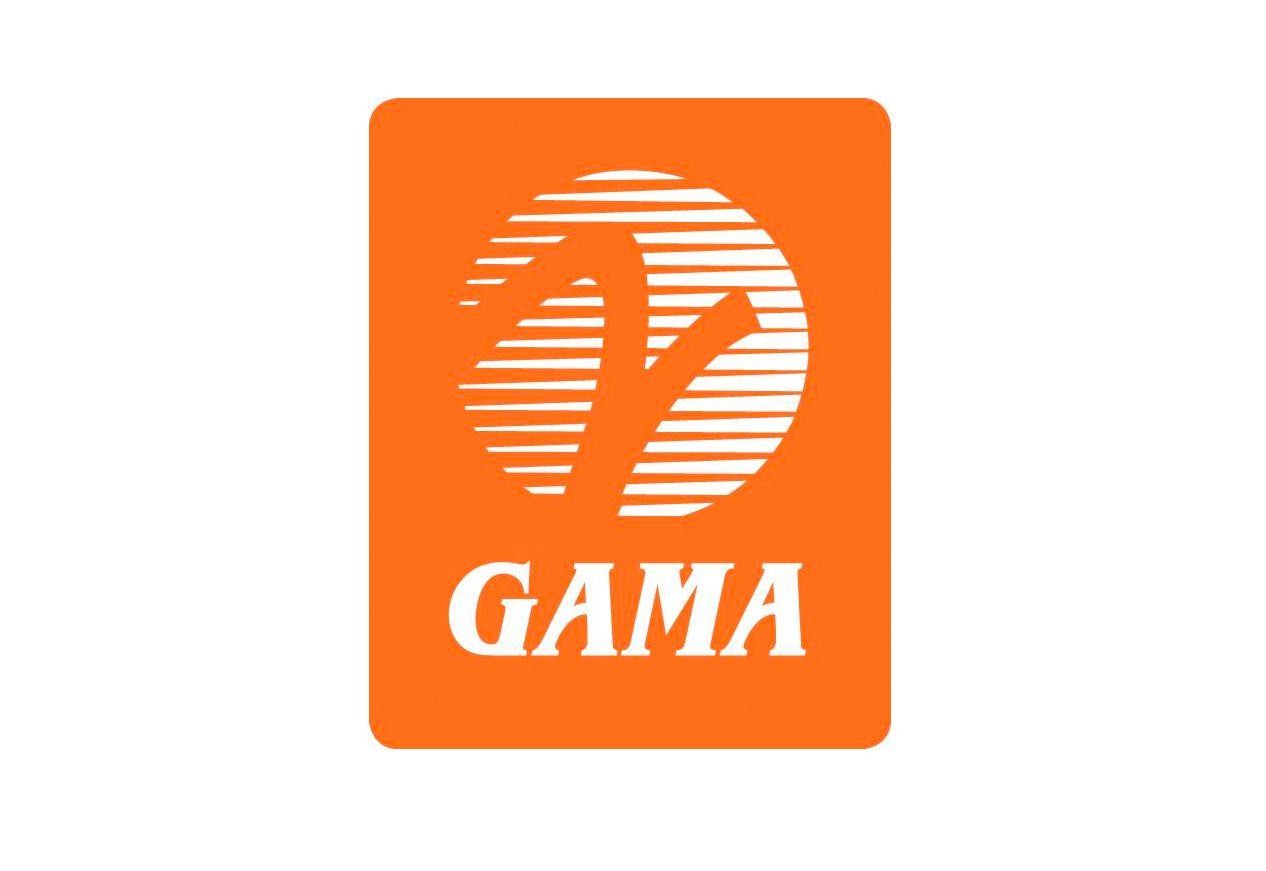 Piston aircraft sales rose by 7 percent during the third quarter compared to last year, according to the General Aviation Manufacturers Association market report released last week. But turbine sales, says GAMA, were mixed, with bizjet volume up slightly compared to a softening in the turboprop segment. A total of 304 piston aircraft delivered in the quarter, up from 283 during the same period last year. Total year-to-date volume is 877 piston aircraft, of which 741 were singles, outpacing last year’s rate by almost 100 units.

These data point to a promising year overall if the industry can repeat its last-quarter push that resulted in 356 deliveries in the final quarter of 2018; last year, the industry delivered 1137 piston-powered aircraft by U.S. and foreign manufacturers, adding to 601 turboprops, 1304 business jets and 1035 helicopters.

While the GAMA figures show piston aircraft gaining ground, turbines haven’t fared so well. In the third quarter of this year, 116 turboprops and 299 business jets were delivered, which compares to 132 turboprops from last year. At least the bizjets saw incremental growth, up from 283 delivered in 3Q18.

In piston aircraft, the volume leader continues to be Cirrus, which delivered 107 units in the third quarter, bringing its year-to-date total to 310 aircraft, paced by the SR22T. This is slightly ahead of where Cirrus was this time last year, when it delivered 443 aircraft. Meanwhile, Diamond Aircraft has already blown through last year’s total of 134 aircraft delivered, with 51 this quarter for a total of 149 this year. Diamond saw a big jump in DA42 deliveries in the second quarter (30 units) but it’s back to more normal numbers with the DA40 outpacing the DA42 by more than two to one.

ICON’s quarterly deliveries fell to just eight units after delivering 14 in each of the first two quarters. It had a very strong fourth quarter of last year to finish with 44 deliveries, which it could reach by duplicating this year’s third-quarter deliveries.

Piper continues its steady pace, with 62 aircraft (led by the Archer III) in the third quarter. Like many manufacturers, Piper had a strong fourth quarter last year with 77 deliveries, leading to a total of 229 aircraft. It’s already at 182 through the first three quarters of 2019.

Thanks to a mix of piston and turbine equipment, Textron’s Cessna division put in good numbers this quarter, with 117 aircraft delivered, paced by the Cessna 172S (a steady 28 sent out in the quarter). Beech dribbles out a mixture of piston Bonanzas and turbine King Airs for a total of 27 units in the quarter. Overall, Textron looks to be on pace to match its total of 473 units from 2018.