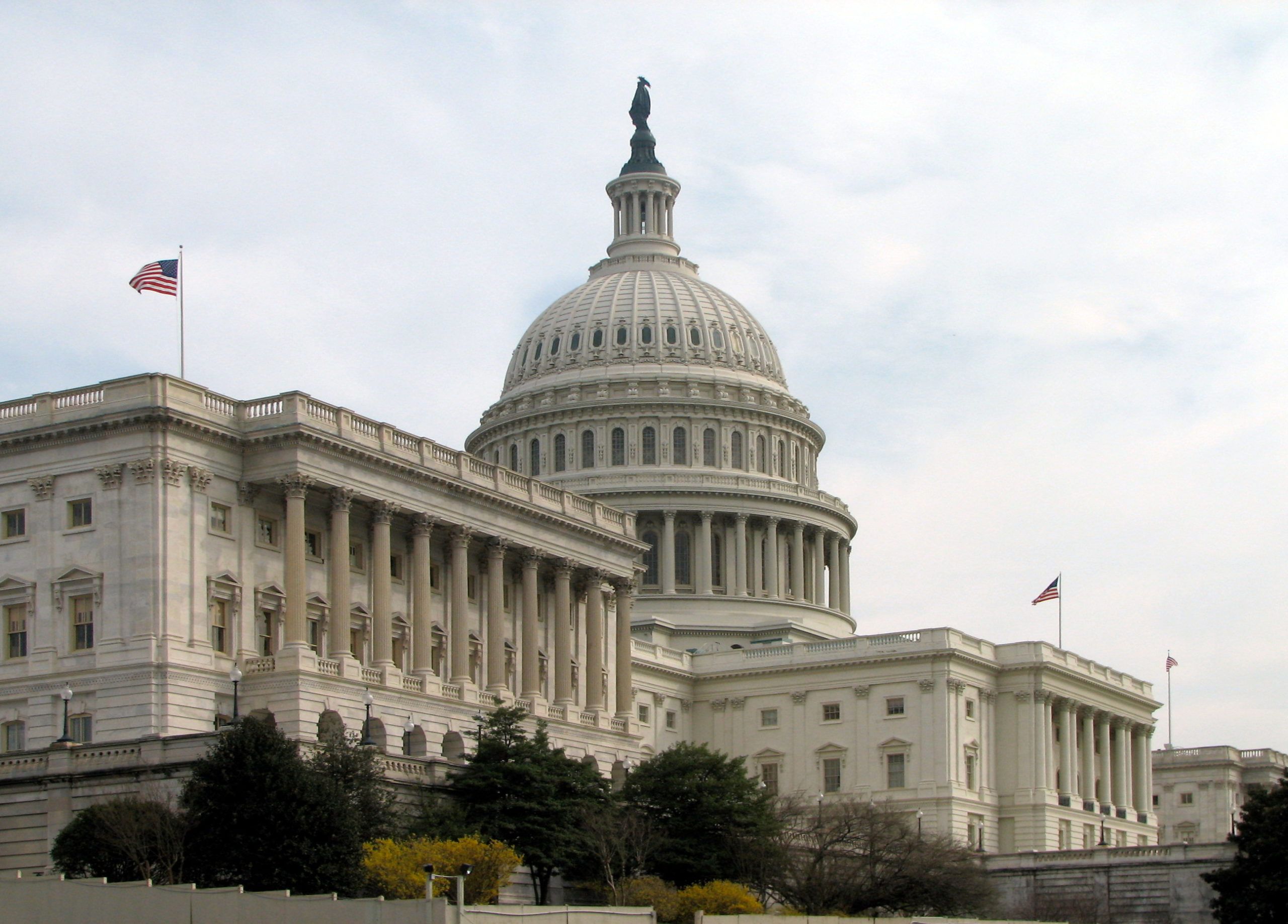 Senator Dianne Feinstein, D-Calif., introduced a bill in the U.S. Senate on Thursday that would require all “U.S.-registered turbine-powered rotorcraft certificated for 6 or more passenger seats” to be equipped with terrain awareness and warning systems (TAWS), flight data recorders (FDRs) and cockpit voice recorders (CVRs). The Helicopter Safety Act of 2020 cites the FAA’s failure to act on National Transportation Safety Board (NTSB) recommendations dating back to 2006, making particular note of the January 2020 crash of a Sikorsky S-76B that killed nine people including retired NBA star Kobe Bryant and his 13-year-old daughter Gianna. As previously reported by AVweb, the helicopter carrying Bryant impacted terrain while operating VFR an area where low visibility and ceilings were reported. The NTSB has not yet issued a final report on the accident and probable cause has not been determined.

“Despite NTSB recommendations 15 years ago that the FAA make terrain awareness equipment and other safety technology mandatory on all helicopters, some of this lifesaving equipment is only required to be installed in air ambulances,” said Senator Feinstein. “We saw the deadly results of this inaction in January when a helicopter carrying Kobe Bryant, his daughter and seven others crashed. If that helicopter had terrain awareness equipment, the tragedy may have been averted.”

If passed, the bill (PDF) would require the FAA to issue necessary regulations no later than 180 days after its enactment. Affected aircraft would be required to be in compliance either one or two years after the regulation is issued as “the [FAA] Administrator determines appropriate.” The bill was introduced in partnership with Senators Charles Schumer, D-N.Y., Kamala Harris, D-Calif., Richard Blumenthal, D-Conn., Kirsten Gillibrand, D-N.Y., and Edward Markey, D-Mass. Congressman Brad Sherman, D-Calif., introduced a companion bill in the U.S House of Representatives.