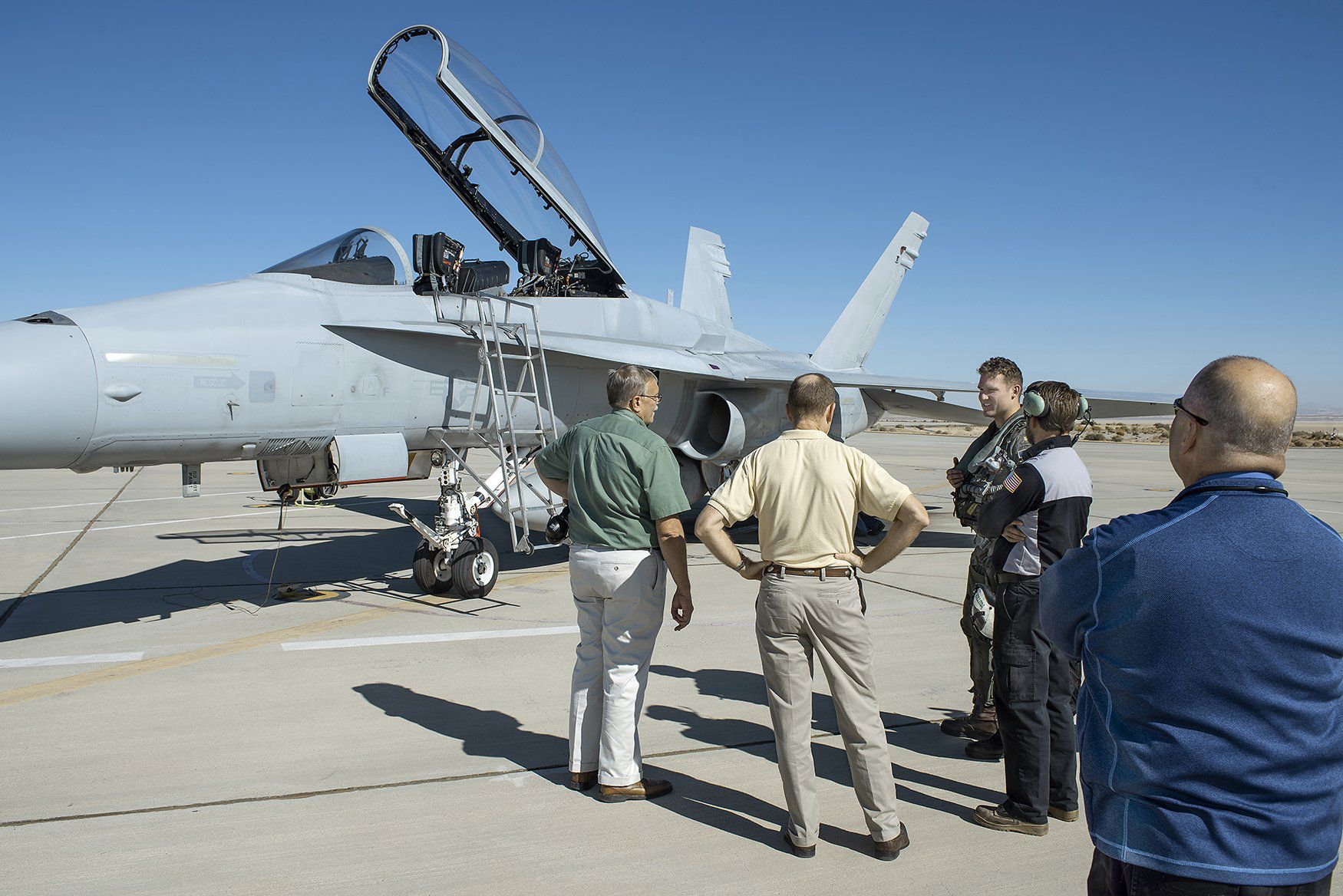 The first of three F/A-18B Hornets scheduled to join NASA’s research fleet arrived at the administration’s Armstrong Flight Research Center last week. The Hornet made the trip from the U.S. Naval Air Station Patuxent River in Maryland to Armstrong, which is located at Edwards Air Force Base in California, in two days due to wind conditions. NASA expects a second F/A-18B to arrive from Patuxent River in the next few weeks and a third from the U.S. Naval Air Joint Reserve Base in Fort Worth, Texas, in early 2019.

NASA says that although the aircraft are approaching the end of their service life for the military, they could still see extended use at Armstrong. According to Armstrong flight operations engineer Tim Krall, the aircraft will be assessed after arrival and the best of the first two will be readied to join Armstrong’s active fleet. The process is expected to take several months.

Once all three aircraft have been evaluated, NASA says it will make decisions about how many of the F/A-18Bs will be added to the active fleet and which will be used for parts to keep the others flying. The Hornets will be used “to accompany other aircraft on missions as a second set of eyes and for pilot training.”