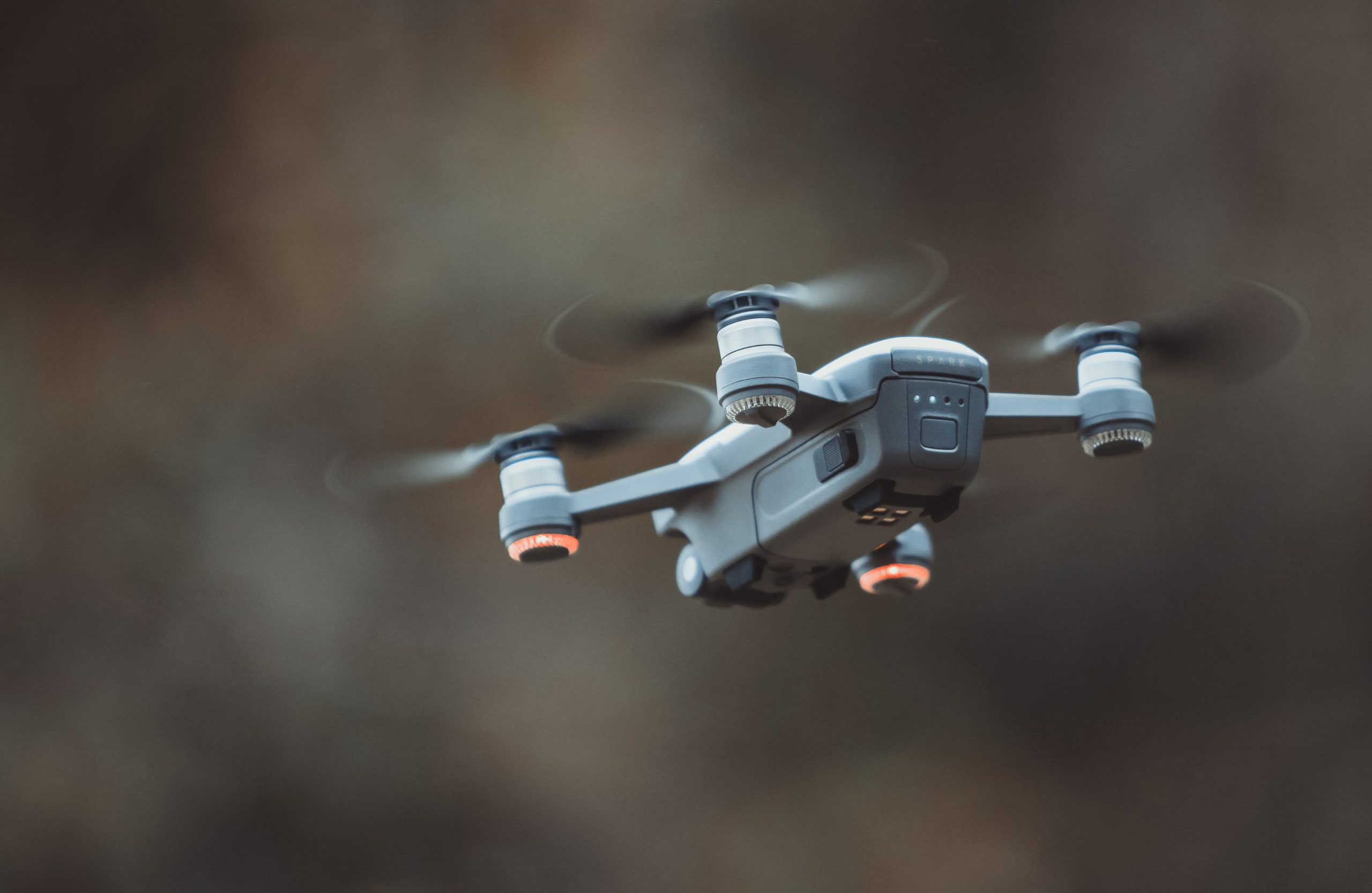 The Federal Communications Commission (FCC) has proposed rules to allow wireless communications for unmanned aircraft systems (UAS/drones) in the 5030 to 5091 MHz band, which would give operators to access the licensed spectrum. The Commission further stated that it is seeking comments on “whether measures are necessary to facilitate such use on flexible-use wireless networks.” The FCC noted that UAS currently operate primarily under unlicensed and low-power wireless communications rules or experimental licenses.

“It is past time that we assess the availability of wireless communications resources for the increasingly important remote-piloted aircraft activity we rely on today,” said FCC Chairwoman Jessica Rosenworcel. “The FCC must ensure that our spectrum rules meet the current—and future—spectrum needs of evolving technologies such as unmanned aircraft systems, which can be critical to disaster recovery, first responder rescue efforts, and wildfire management.”

The Notice of Proposed Rulemaking (NPRM), shown below, also includes a proposal to implement a process for drone operators to “obtain a license in the aeronautical VHF band to communicate with air traffic control and other aircraft.” The FCC developed the NPRM in collaboration with the FAA and the National Telecommunications and Information Administration (NTIA). It will be open for comment for 30 days following its publication in the Federal Register.