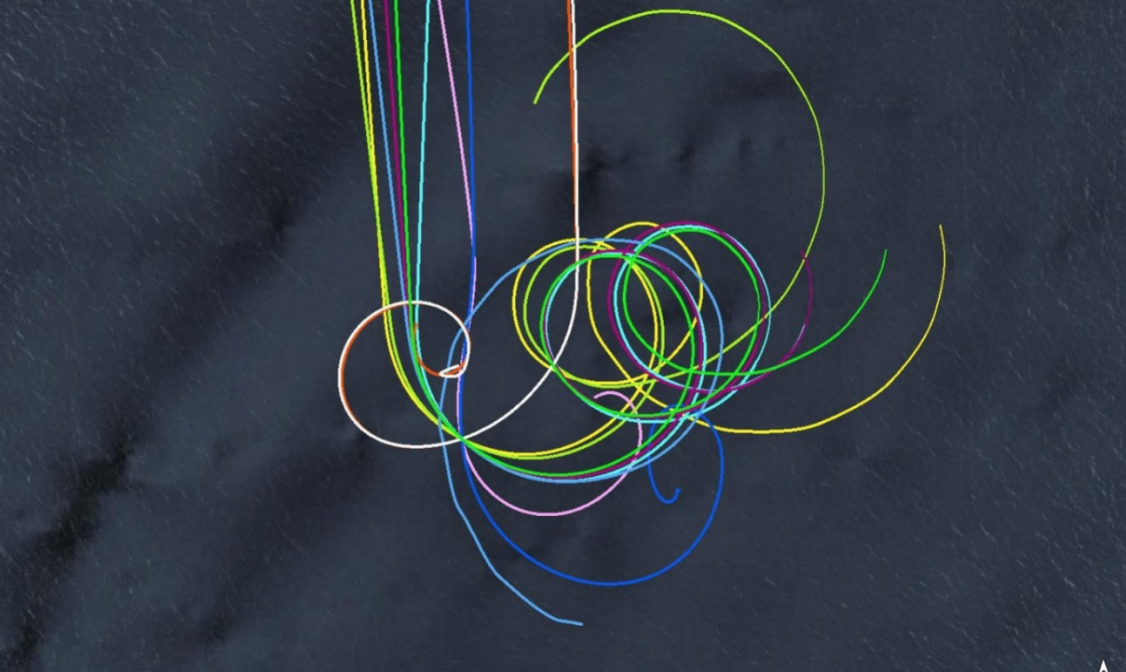 A new analysis by Australian investigators supports a scenario in which the missing Malaysian Airlines flight MH370 was out of control and spiraling into the sea in its final moments, according to CNN. Examination of a right outboard flap section that was found in Tanzania and known to be from the missing aircraft showed that it was “most likely in the retracted position at the time it separated from the wing,” according to the report. An analyst told CNN the results show that the airplane was “out of control” and “not being flown by anyone,” but it’s not clear how the new Australian analysis would rule out the possibility of a deliberate crash with the flaps undeployed.

The report, by the Australian Transport Safety Bureau (PDF), details the research that has been completed on all the recovered parts of the airplane. More than 20 items of debris are of interest to the team, according to the report, but only two fragments have been positively identified as originating from MH370, due to the presence of unique identification numbers. Five other items were confirmed to be from a B777 operated by Malaysian Airlines. “There were no unique identifiers to link the parts directly to 9M-MRO [the missing airplane],” according to the report; however, “The parts were … determined to have almost certainly originated from 9M-MRO, given that the likelihood of originating from another source is very remote.”

MH370 disappeared in March 2014 during a flight from Kuala Lumpur to Beijing. Analysis of signals between the aircraft and satellites revealed the plane flew on for hours on an arc above the Indian Ocean.