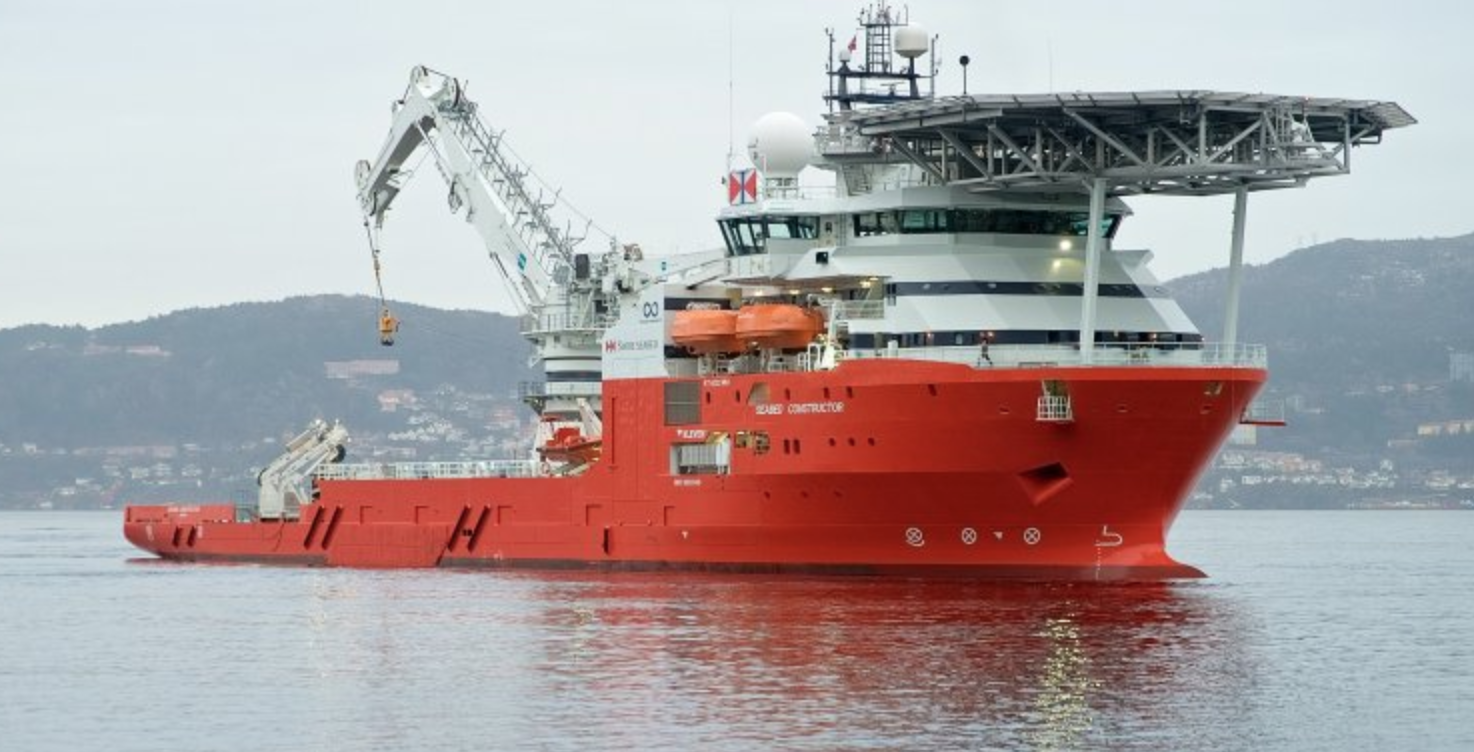 Ocean Infinity, a technology company that specializes in collecting high-resolution seabed data, announced on Tuesday that it’s giving up its search for the wreckage of Malaysian Airlines Flight MH370. Ocean Infinity searched and collected data from more than 43,000 square miles of ocean floor in about three months of work. This was more than the original target, and almost equal to the previously searched area. “I would firstly like to extend the thoughts of everyone at Ocean Infinity to the families of those who have lost loved ones on MH370,” said Oliver Plunkett, Ocean Infinity’s CEO.”Part of our motivation for renewing the search was to try to provide some answers to those affected.It is therefore with a heavy heart that we end our current search without having achieved that aim.” The search, however, is likely to continue in one form or another.

Plunkett said he hopes to offer the ship’s services again in the future to search for MH370 until the wreckage is found. “Whilst clearly the outcome so far is extremely disappointing, as a company, we are truly proud of what we have achieved,” he said, “both in terms of the quality of data we’ve produced and the speed with which we covered such a vast area.” The Malaysian flight vanished from radar in March 2014. Some aircraft pieces that are believed to part of the Boeing 777 have been found off the coast of Africa. All 227 passengers and 12 crew are presumed dead.