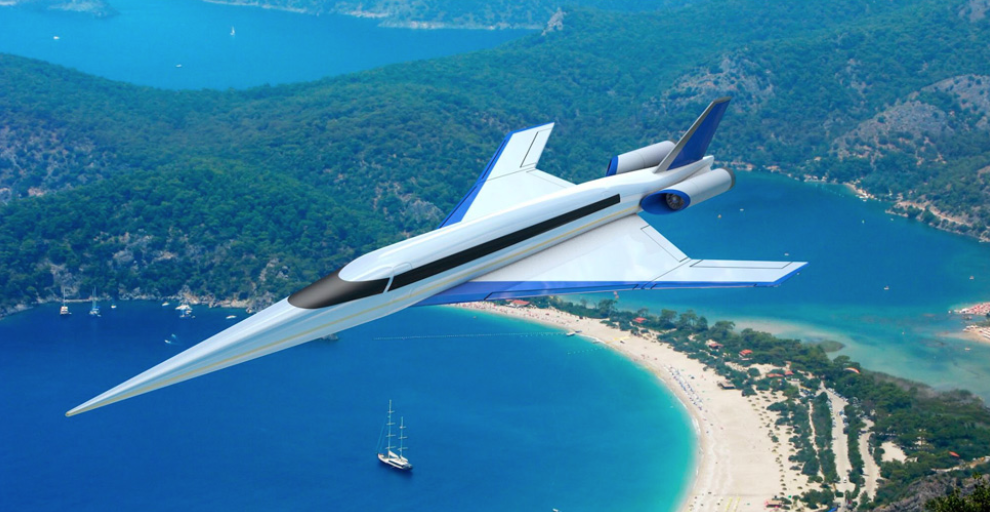 Responding to recent concerns from environmental groups about potential pollution from supersonic jets, Spike Aerospace says the jet they are working on will “minimize emissions, maximize fuel efficiency and economy, as well as reduce noise around airport zones.” The jet also will have to meet “stringent requirements” set by both the FAA and ICAO. “Our hope is that before environmental groups lobby the Senate to ban supersonic flight, they seek to understand more about what Spike Aerospace and our competitors are doing to minimize the impact,” Spike says in its news release.

The Senate is now considering legislation that would lift or modify the current ban on supersonic flight above the land areas of the U.S. The International Council for Clean Transportation and a coalition of 38 environmental and health advocacy groups asked the Senate to uphold the current restrictions. In its news release, Spike said: “We welcome discussions with environmental groups to understand concerns and considerations important to them.”CEO Vik Kachoria added, “I believe it is completely unacceptable to advance technology or transportation at the detriment of the environment or the community. That is simply irresponsible.”