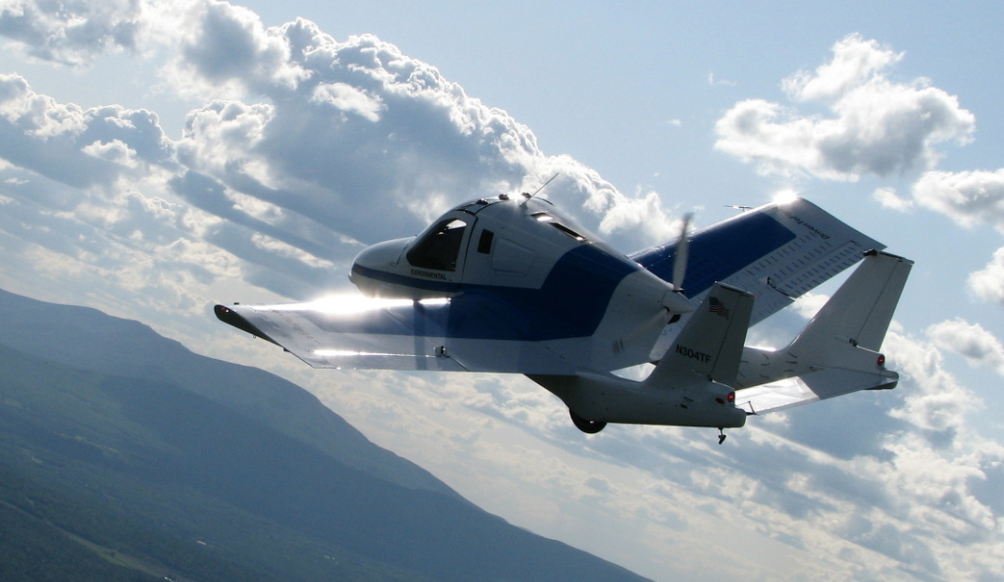 Terrafugia, the Massachusetts-based “flying-car” company, said on Tuesday it has created 75 new jobs in the last year and plans to add 50 more by December. The company was recently acquired by Zhejiang Geely, a Chinese conglomerate, which provided the resources for the company to expand its operations and hire new workers. “The recent jump in staff shows our commitment to breaking ground in the emerging flying-car market,” said Chris Jaran, CEO of Terrafugia. “One year ago, we had less than 20 employees.” The company has added staff at its headquarters in Woburn, with positions in engineering, accounting, human resources, marketing and operations. Also, a new R&D division has launched in Petaluma, California. All new engineering designs and concepts will be created at the California site.

Terrafugia was founded in 2006 by five MIT graduates. Their first product, the Transition, first flew in 2013, and is scheduled to enter the market in 2019. Terrafugia’s next-generation concept is the TF-2, a VTOL aircraft that will carry both cargo and passenger loads. Its third product under development is the TF-X, a design that would provide door-to-door VTOL operations, a “flying car for the masses.” The new job openings are posted at the company’s website.