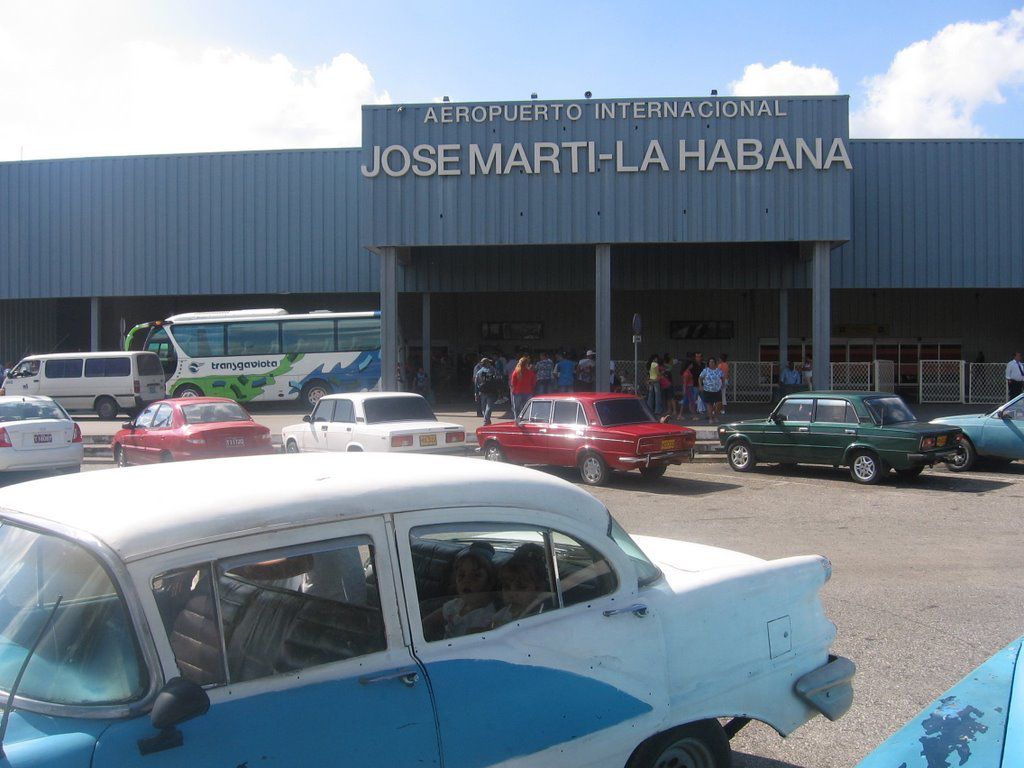 Those dreaming of flying to Cuba in their own aircraft will have to wait for now. Even though the U.S. has liberalized travel restrictions to the island nation and some airlines are gearing up for scheduled service, the virtual ban on flying a private aircraft from the U.S. to Cuba remains in effect. “The rules have not changed for flying your own plane to Cuba,” said Jim Parker, a retired U.S. diplomat and pilot who runs Caribbean Flying Adventures. “An export license is still required and these are only issued for ‘humanitarian’ reasons or if the flight is deemed to be in the ‘foreign policy interests of the U.S.'” He also noted that pilot groups who are working with the FAA to allow private aircraft access to Cuba are barking up the wrong tree. It’s the Commerce Department that would issue the permits and they have been notoriously stingy with them.

Parker said his company already has a five-day Cuban adventure for private aircraft organized and ready to sell but he’s not holding his breath. He said the policy changes will likely be “probably further out in time than we would like as private pilots.” The current rules also apply to Canadian aircraft owners. Although Canadians are free to travel to Cuba for tourism or business from their own country, they can’t fly their own aircraft through the U.S. to reach Cuba if their aircraft contains more than 10 percent U.S. parts, according to Parker.