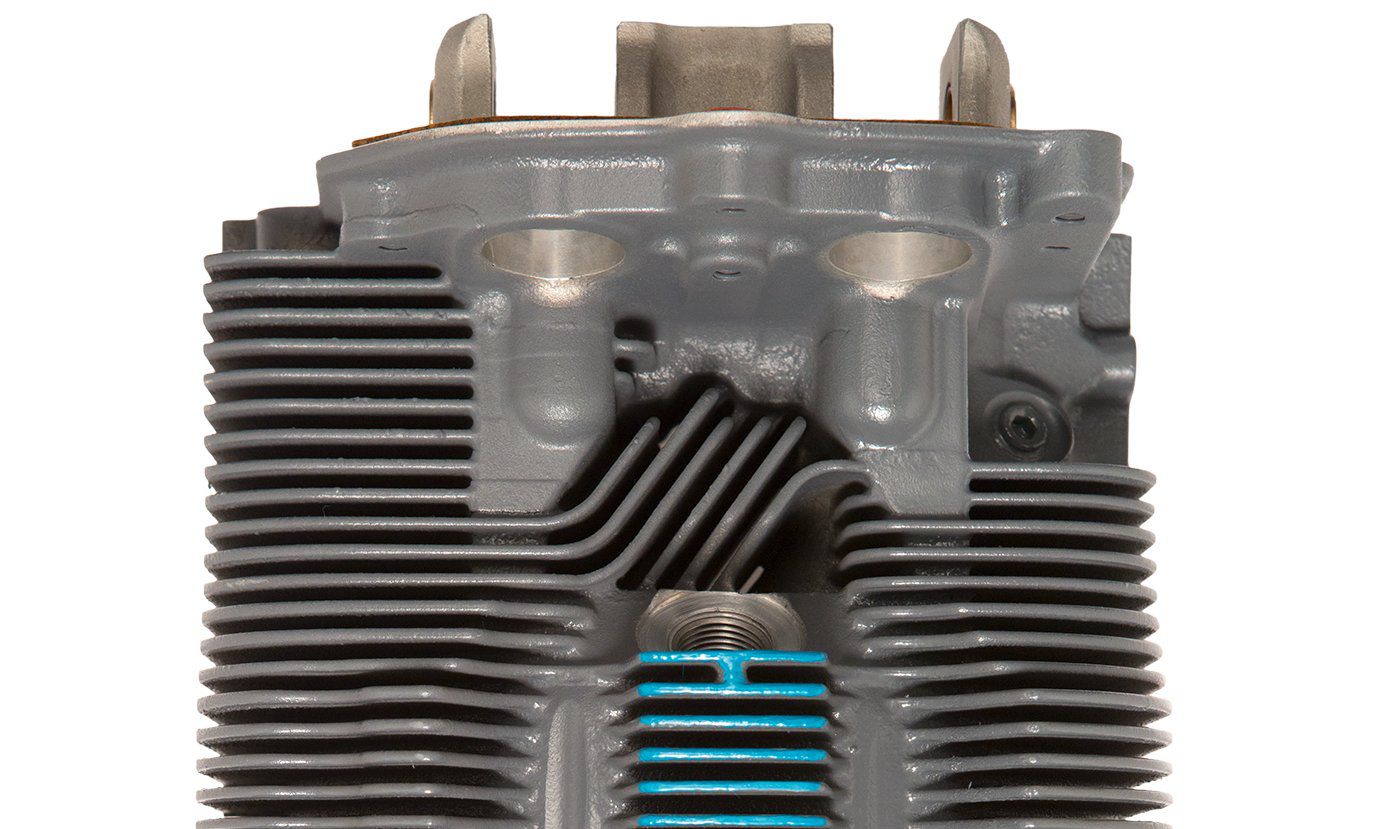 The Federal Aviation Administration issued a Special Airworthiness Information Bulletin (SAIB) on May 2 in which it reiterated issues with Lycoming cylinders shipped between September 1, 2013, and April 30, 2015, but the agency has declined to issue an Airworthiness Directive to enforce replacement of these cylinders. The suspect cylinders were the subject of a Mandatory Service Bulletin (MSB) in October 2018.

“At this time, the airworthiness concern is not considered an unsafe condition that would warrant airworthiness directive (AD),” the FAA said in the release of the new SAIB.

Affecting all parallel-valve cylinders except those for the O-235-series engines, the MSB and SAIB call attention to the fact that these cylinders have been subject to cracking between the 14th and 15th cylinder fins on the intake side of the head. Lycoming says that high CHTs (from improper leaning or poor baffle condition) contribute to the likelihood of cracking. What’s more, the SAIB says that “Lycoming has not published any information on the repair of cylinders because their policy has been to replace cylinders at engine overhaul. In addition, Lycoming does not authorize or recommend that third parties repair cylinders.”

Identification of the specific cylinder assemblies impacted by this SAIB can be found in the MSB issued in 2018.