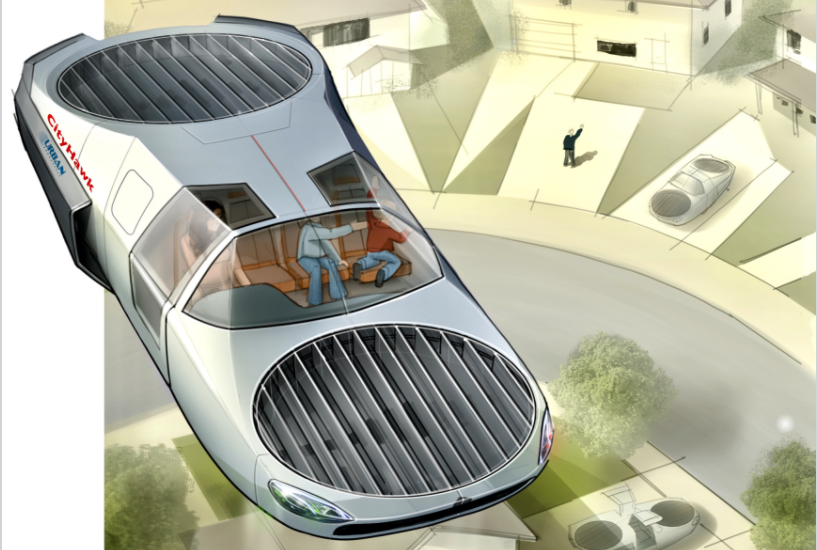 Metro Skyways said on Monday they plan to develop a four-passenger, hydrogen-powered, autonomous VTOL ﬂying car, the CityHawk. The vehicle will initially use jet fuel, but eventually will be converted to liquid hydrogen and then to compressed hydrogen, the company said. Development is expected to take about five years. The company plans to use a standard FAA-approved aviation engine, the company said, with an independent fuel system. Metro is a subsidiary of UrbanAero, which developed the Cormorant VTOL, on which the CityHawk will be based. The Cormorant has logged more than 200 hours in flight test.

Although the CityHawk will initially be piloted by a human pilot, the vehicle’s ﬂight-control and ﬂight-management systems will be capable of a high degree of autonomy from the outset, the company said. As the technology and regulations mature, CityHawk said, they will eventually transport passengers robotically. The CityHawk also will include a ballistic parachute.