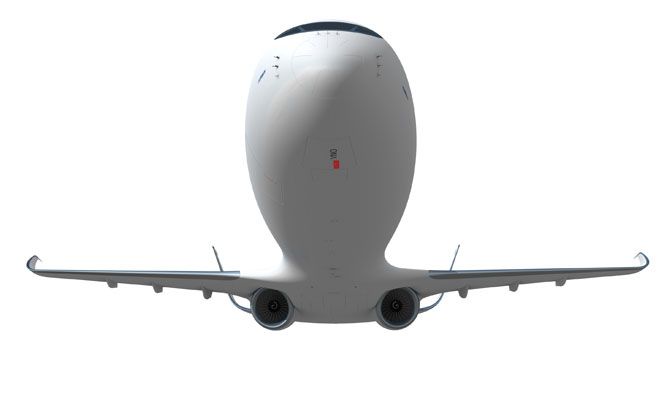 A study by St. Louis University senior researcher Matt Vance seeks to discover key factors that would encourage or discourage travel on unmanned autonomous airliners and, while the results aren’t yet complete, Vance told AVweb Thursday that he expects at least one pattern to emerge. Vance performed a pilot study in March that included 44 people and said he’s reticent to draw any conclusions from that smaller sample. But, those early results have led him to expect that responses will follow a polarization by age group. (Younger people may be more open to the idea than older people.) Vance has so far earned more than 1200 responses to his current study, which he says is designed to influence respondents. He also said it is not designed or intended to advocate for, or promote, the idea of pilotless airliners. It may, however, help identify some factors relevant to that task. He explained his approach.

The study, says Vance, is designed to introduce eight variables that are written into a story. The story doesn’t probe satisfaction with or understanding of technology surrounding unmanned autonomous flight. Instead, it asks participants to assume the technology is there. There are 16 different versions of the story and each is designed to deliver varying degrees of influence. Respondents are exposed to only one of those versions. This is part of the study’s methodology. According to Vance, some versions “have all eight variables set at a negative level” and “those should produce the least positive results.” Variables set at a positive level should produce the most positive results. Vance believes respondents can likely figure out what the variables are, but also that they would have more difficulty determining which ones are positive and which are negative. Vance hopes his results will show the factors that are influential in leading an individual to a decision about flying on a pilotless airliner and therefore shed light on what social determinants may need to be considered in the matter. AVweb readers interested in participating in the study can find it here.