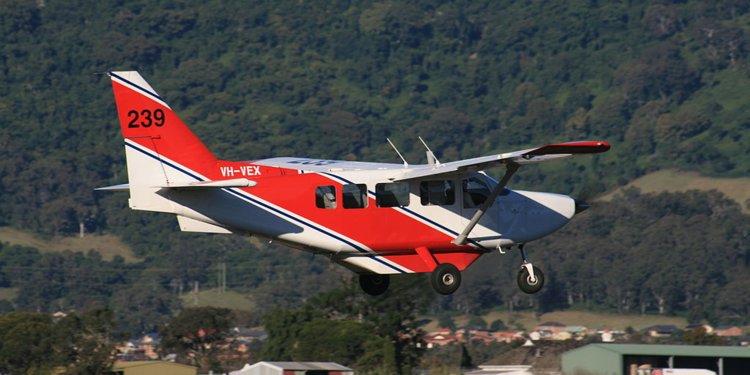 Australia has grounded all 63 of the domestically built GippsAero GA8 Airvans registered in that country and EASA is allowing ferry permits only in Europe after a fatal crash in Sweden killed all nine on board. The aircraft was on a skydiving flight. Australia’s Civil Aviation Safety Authority suspended GA8 operations for 15 days starting July 20 and ending Aug. 3 while Swedish and EASA authorities investigate the July 14 crash in Umeo, Sweden. Last week EASA issued a statement saying structural failure at 14,000 feet has been implicated in the tragedy. “Early reports are that a wing may have detached from the aeroplane prior to the accident, but, at this time, the root cause of the accident cannot be confirmed,’’ it said.

There are a total of 228 Airvans in service worldwide including dozens in the U.S. The Civil Air Patrol owns several. The FAA has so far not imposed any flight restrictions but it will be getting a letter from its Australian counterpart. “CASA has also written to all national aviation authorities who have GA8 aircraft operating in their jurisdiction advising them that CASA has imposed a 15-day temporary operating suspension on these aircraft,” CASA said in a statement. The Airvan is a high-wing utility aircraft used for skydiving, light cargo and passenger service. It’s built in the Australian state of Victoria.