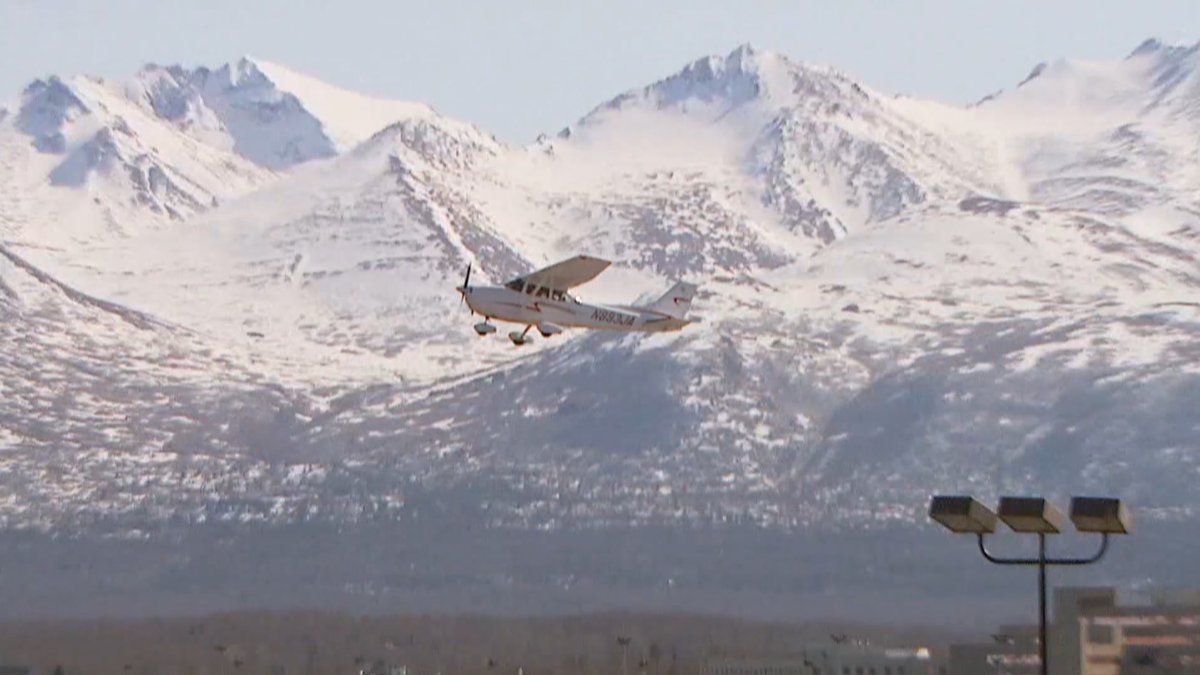 The FAA will start implementing five safety initiatives next year aimed at curbing the high accident rate in Alaska aviation. The agency launched its Alaska Safety Initiative a year ago and held meetings with stakeholders and government groups to come up with a game plan. It identified five measures and will start implementing them next year. Among the recommendations are adding AWOS to airports that don’t have it, expansion of ADS-B to areas not served, improving charting, developing an Alaska-specific airspace navigation strategy, including establishment of low-altitude flight routes and improving GPS backup, and keeping the dialogue going on ideas to improve safety.

“Alaska depends on aviation more than any other state, and we are committed to doing everything possible to make flying safer,” said FAA Administrator Steve Dickson. “We teamed up with the flying community and together developed this comprehensive blueprint for our safety work going forward.” There has been a rash of high-profile commercial crashes in Alaska in the last few years, many of them involving sightseeing tours for international tourists on cruise ships. Beyond that, many of the state’s remote settlements depend on aviation for supplies and services and the weather can be awful. The plan will move toward implementation by next summer and a progress report will be issued in the fall of 2022.