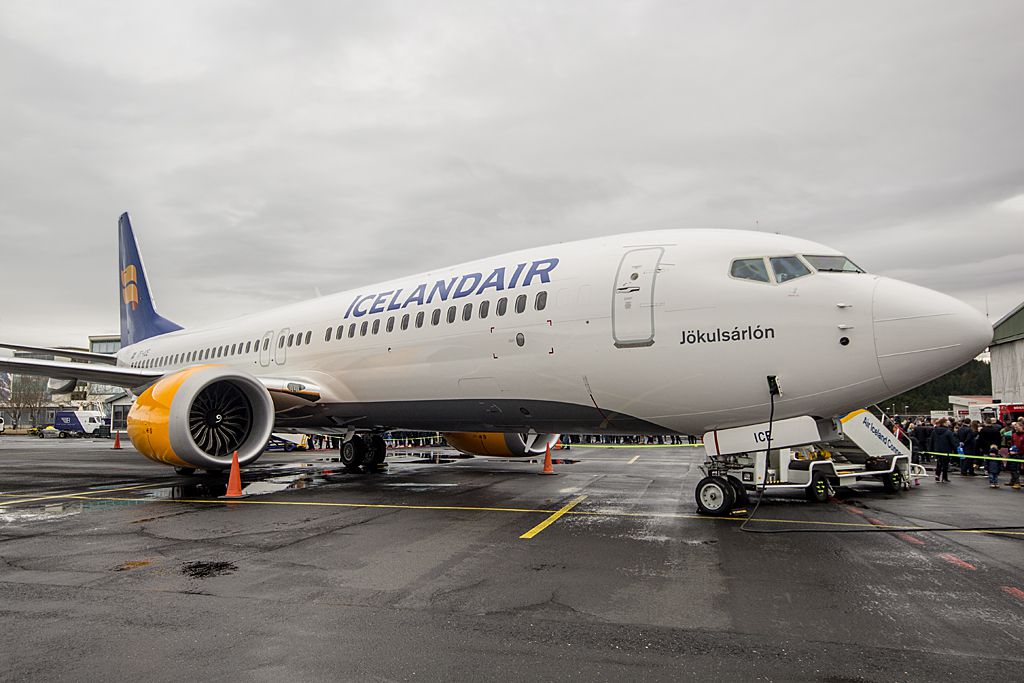 Iceland Air has dismissed 45 Boeing 737 MAX pilots as it settles into what appears to be an extended grounding of the type. The pilots are all newcomers to the airline. About half were hired last fall to fly the first deliveries of the aircraft and the others were training in anticipation of its return to service. The latter batch learned their fate at a training session, according to aviation24.be. The dismissals were part of the airline’s decision to build its schedule around a grounding of the MAX until Sept. 15.

Like most airlines that fly the MAX, Iceland Air went to the wet lease market and has three Boeing 767-300s and is looking for more. The type is larger than the aircraft the carrier normally flies because of its unique location. Because it’s in the middle of the Atlantic, Iceland Air can reach North America and Europe with single-aisle aircraft and was phasing out its Boeing 757s in favor of the MAX.