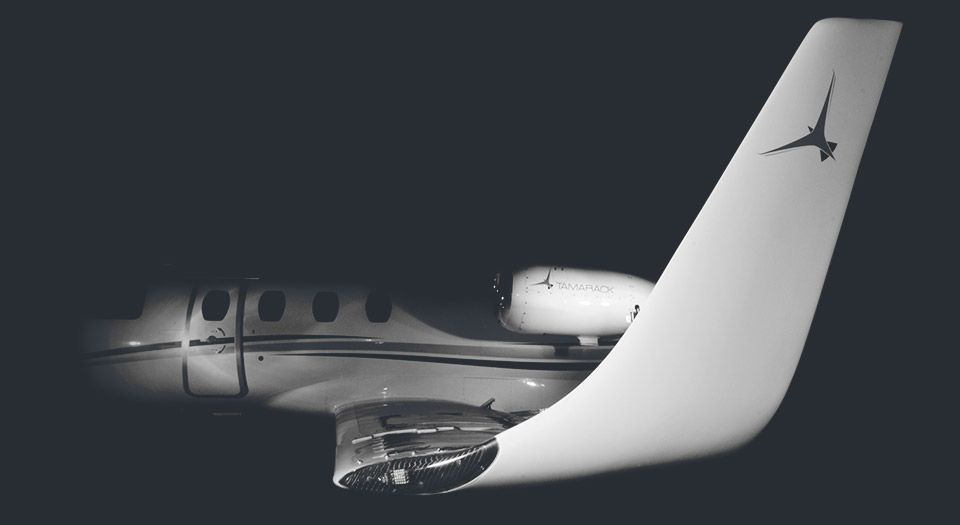 Tamarack Aerospace Group has filed for bankruptcy in the wake of an AD that grounded Cessna Citations equipped with its active winglet modification. The company said it will continue to operate in support of the winglet program, but that the Chapter 11 decision was a direct result of the AD.

The Idaho-based company introduced the winglets in 2012 as an STC modification for the Citation 525 series. The winglets effectively increase wing span and reduce drag, substantially reducing fuel burn and improving range. The system—called ATLAS—is equipped with a top-mounted spoiler that automatically deploys to alleviate flight loads that could otherwise exceed the original wing’s load limits.

The AD was issued on May 24 following a mandatory continuing airworthiness information order by the European Aviation Safety Agency on April 19, 2019. The AD claims that ATLAS-equipped Citations experienced five uncommanded roll events reported to the FAA and EASA. The NTSB continues to investigate the crash of an ATLAS-equipped Citation 525A in Clark County, Indiana, on Nov. 30, 2018, that killed three people. Although the agency is investigating what role ATLAS may have played, no findings have been announced.

In a press statement on June 7, Tamarack said, “EASA and FAA have been reluctant to provide an estimated timeframe; but we are keenly sensitive to the day-by-day impact that this situation has imposed upon our customers. We are committed to continue working hard with EASA and FAA to enable them to have all the data they need to approve a resolution at the earliest possible hour.”

The EASA order allows up to 100 hours of flight operation with ATLAS disabled and with flight operating limitations. But the FAA AD prohibits further flight until Tamarack has developed a suitable fix.  According to the FAA, “the service information from the STC holder (Cranfield Aerospace Solutions) does not contain adequate instructions to safely disable the ATLAS.” The AD further specifies that the aircraft owner or operator may revise the aircraft flight manual (AFM) and fabricate and install a placard prohibiting flight. The FAA says that 76 U.S.-registered aircraft are affected by the AD.