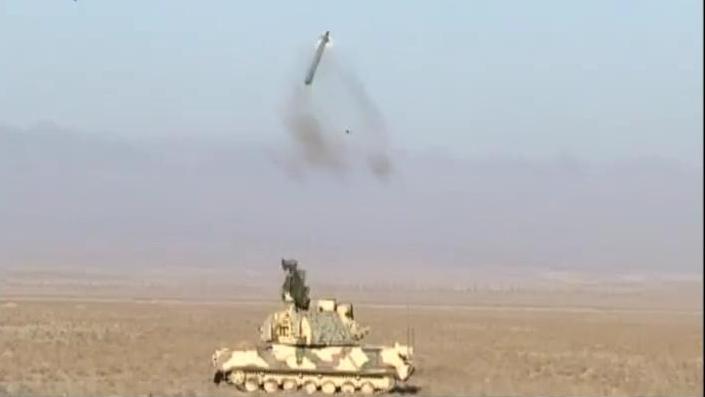 Intelligence and government officials from several countries said Thursday that Iran was responsible for the Wednesday shoot-down of a Ukrainian airliner departing from Tehran on a flight to Kyiv. News agencies reported that U.S. satellites detected the firing of the Russian-made SA-15 Gauntlet missile system and intercepted Iranian communications confirmed the missile launch, which may have involved two missiles. All 176 people aboard the Ukraine International Airlines Boeing 737-800 were killed when the flight crashed near an amusement park after departing from Tehran early Wednesday morning local time.

Among the dead were 63 Canadians traveling to Kyiv and 80 Iranians. In a press conference Thursday, Canadian Prime Minister Justin Trudeau said, “We recognize that this may have been done accidentally. The evidence suggests very clearly a possible and probable cause for the crash.” The evidence, according to intelligence sources, was aircraft wreckage that showed signs of fragmentation punctures and, reportedly, missile debris. The New York Times Friday published what it said was a verified video of a missile exploding near Tehran at the time of the accident.

Iranian officials have denied that Iranian forces shot the 737 down and after initially refusing to share flight and cockpit data recorder information with Boeing, it has now invited the U.S. National Transportation Safety Board to assist in the investigation, the Times reported. Iranian authorities said they had recovered the recorders but added that they were damaged by fire. Shortly after the crash, Iran’s Civil Aviation Organization said the airplane was on fire shortly before it crashed, having climbed to about 8000 feet on its initial departure from Tehran.

The apparent missile attack occurred amidst rising tensions following a U.S. attack that killed Iran’s General Qasem Soleimani last week. The crash occurred shortly after Iran had launched a missile attack on a U.S. base in Iraq.