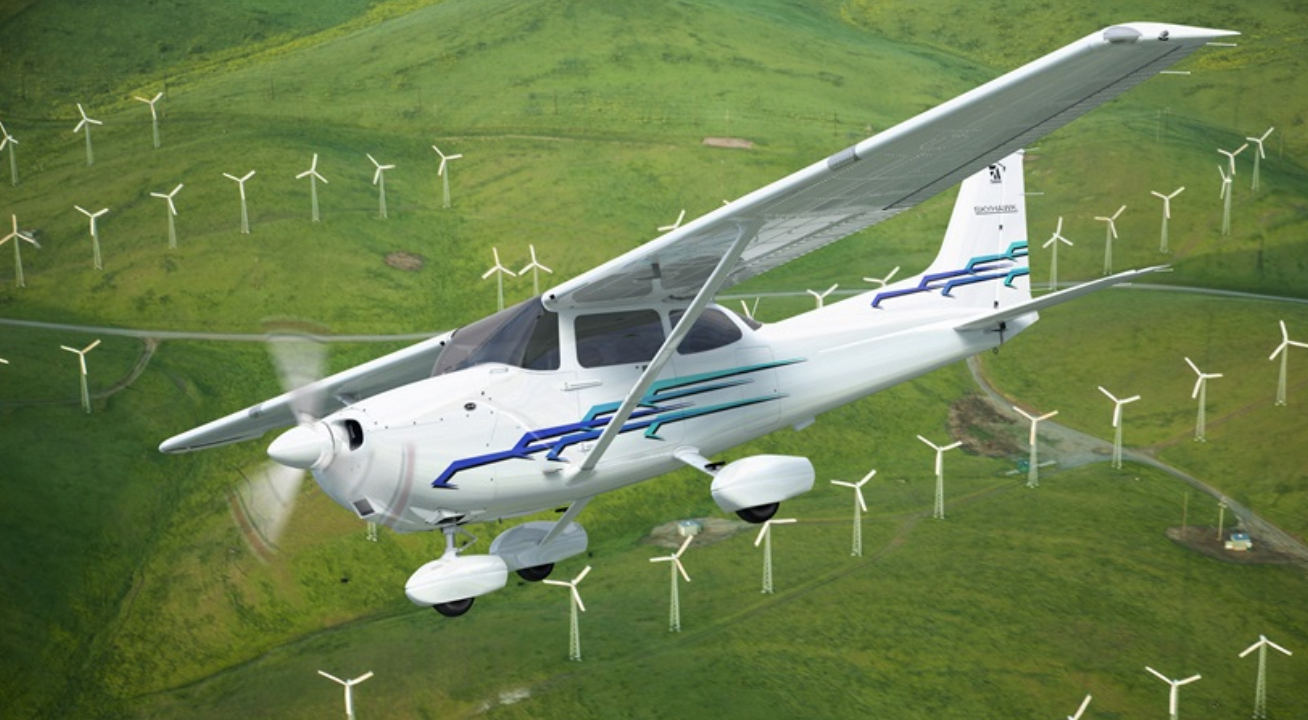 Cessna’s diesel-powered Turbo Skyhawk JT-A is no longer in production for sale directly to customers, Textron has confirmed to AVweb. The airplane, which was certifiedlast June by both the FAA and EASA, has been deleted from the company’s website. However, the Continental CD-155 engine will still be offered to customers directly through Continental as a Supplemental Type Certificate installation for the Cessna 172, a Textron Aviation spokesperson told AVweb in an email. “Installation can be facilitated and accomplished by Continental after aircraft acceptance and delivery from Textron Aviation,” the spokesperson said. Cessna’s sales of the JT-A were actually under Continental’s STC approval.

“We trust that this change to deal directly with the engine manufacturer will be beneficial to our customers, while also helping us further streamline our production process,” the spokesperson said. The 155-hp turbo-diesel Continental CD-155 can run on either diesel or Jet-A fuel, and boosted range by about 50 percent compared to the conventional Skyhawk. The option added about $60,000 to the base price. When it was introduced, Textron officials said they expected the new engine option would expand sales globally. Besides the added range, the diesel engine offers a speed boost to 134 knots and improved takeoff performance, especially in high and hot conditions, according to Textron.

Although the emerging pilot shortage has stimulated demand for trainers, diesel-powered models aren’t getting much lift in the North American market. Even worldwide, demand appears weak. According to Jimmy Lockhart of Africair, a Miami aircraft distributor that also offers Continental diesel conversions of the Cessna 172, market interest is strong, but sales are not. He says the company has converted about 70 airplanes to diesel, but none have been sold in the last 18 months. He said lack of interest in the Cessna JT-A was probably due to its high price — twice the cost of a diesel conversion.