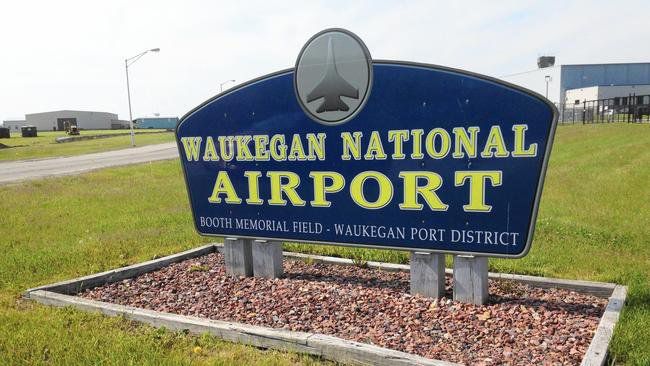 AOPA celebrated two lobbying milestones this holiday season, one national and one grass-roots. According to AOPA, over 25,000 pilots are now flying under BasicMed, rather than with an FAA aviation medical. “May 1 [2017] marked the implementation of BasicMed, or the biggest shift in aeromedical certification for general aviation pilots since the 1960s,” says AOPA. “Barely six months old, BasicMed has already sparked an interest in medical reform across the globe and contributed to some major aviation milestones, but perhaps its most noteworthy accomplishment is giving thousands of pilots their wings back.” Under BasicMed, pilots who had a valid FAA medical in the last decade are generally eligible to fly aircraft up to 6,000 pounds in exchange for visiting any state-licensed physician every four years and completing an online course every other year.

AOPA is also notching another victory in its war on monopolistic FBO pricing at airports with only a single GA provider. Waukegan National Airport management took notice of AOPA’s accusations against the airport’s sole FBO, Signature Flight Support. “In recent weeks, the airport has been advertising free tiedowns for transient aircraft, along with a pedestrian gate that will allow pilots and passengers direct access to their aircraft instead of having to walk through the FBO,” says AOPA’s Senior Director of Communications, Joe Kildea. Signature has also lowered the price of 100LL self-serve from $6 per gallon to $4.81. “The leadership at Waukegan should be commended for listening to the needs of pilots and taking these steps to ensure the airport better conforms with grant obligations,” says AOPA General Counsel Ken Mead.