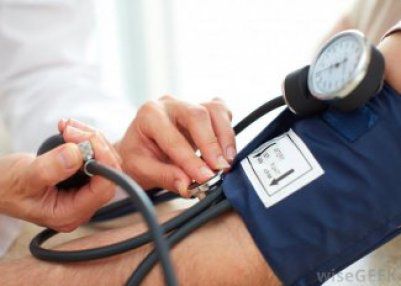 Legislation designed to waive the third-class medical for private pilots flying light aircraft has turned into a plan to require one-time medicals for new pilots or those who haven’t had one for more than 10 years, according to remarks made Thursday on the Senate floor by Sen. Jim Inhofe, R-Okla. Inhofe, who introduced the Pilot’s Bill of Rights 2 earlier this year in efforts to push the FAA for the medical exemption, said the bill as it stands now would require pilots to do three things: take an online aeromedical course every two years, make logbook entries certifying they’ve seen their personal doctors at least once every four years (and received any needed treatment for medical conditions), and what Inhofe described as “a comprehensive medical review by the FAA” for new pilots. Pilots without medicals for more than 10 years also would need the one-time certification. Pilots with current medicals or those lapsed within 10 years would be exempt.

The proposal also would provide relief for pilots who have special-issuance medicals, as repeated visits to an aviation medical examiner would no longer be required, Inhofe said. “This bill as modified gives pilots a break from the bureaucracy,” he said. Inhofe’s original Pilot’s Bill of Rights 2 had included exemptions for private pilots from the third-class medical for VFR and IFR flights under 14,000 feet, provided their aircraft carried a maximum of five passengers and weighed under 6,000 pounds. AOPA, EAA and other GA groups rallied behind that proposal. “The legislation still allows tens of thousands of pilots to fly without having to go through the medical process ever again. Or in some cases, go through the medical process only one time,” AOPA spokeswoman Katie Pribyl told AVweb.“We don’t believe this version invalidates our efforts.”

AOPA saidas of Thursday, 67 senators and 140 representatives from both parties had signed on to co-sponsor the legislation. “We’ll keep working to build momentum for PBR2 and we’ll continue to look for opportunities to have medical reform language included in other types of legislation that are moving through Congress,” AOPA said.The bill “gives the FAA the authority to look one time at an airman to establish their baseline eligibility to fly, then places the ongoing care and monitoring of a pilot’s health in the hands of the pilot and their personal physician, which is where EAA believes it should rightfully be,” EAA said in a statement Friday.