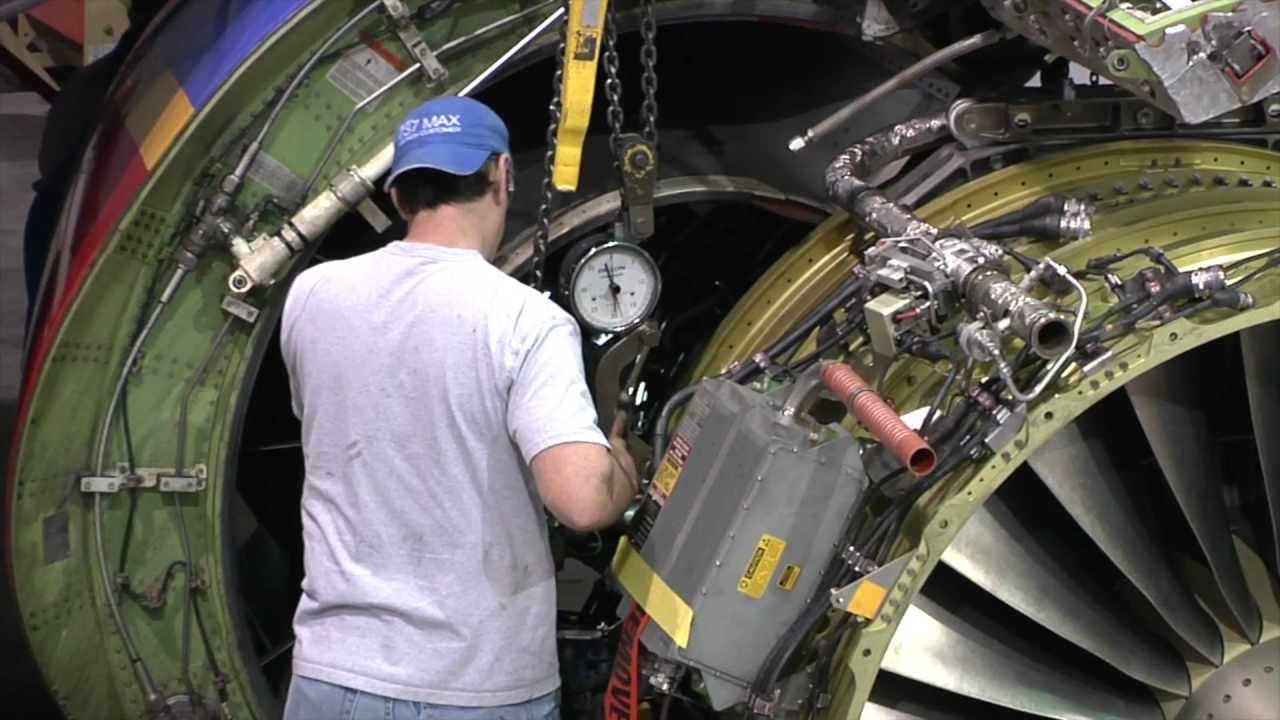 The FAA has reminded Southwest Airlines and its unionized mechanics who is really in charge when it comes to flight safety and not so subtly warned them not to let their current disputes get in the way. Southwest sued the Aircraft Mechanics Fraternal Association a week ago implying its members grounded dozens of its planes in late February to pressure the airline in deteriorating contract negotiations. The union has denied the charges and said the mechanics refused to sign off on the aircraft for safety reasons. As we reported at the time, the grounded 737s poked big holes in Southwest’s schedule, resulting in more than 100 cancellations. Ali Bahrami, the FAA’s Associate Administrator for Aviation Safety, wrote them both a letter, obtained by The New York Times, saying the dispute “raises concern about the ongoing effectiveness of the airline’s safety management system.”

Southwest told the Times the letter is a standard reaction from the agency and downplayed its significance. “This type of communication is normal protocol designed to underscore continued safe operations during such times at a carrier,” the airline said in a statement. The union didn’t respond to the Times. Southwest and its mechanics have been at loggerheads for years and a dispute about outsourcing maintenance has recently increased tensions between the two.