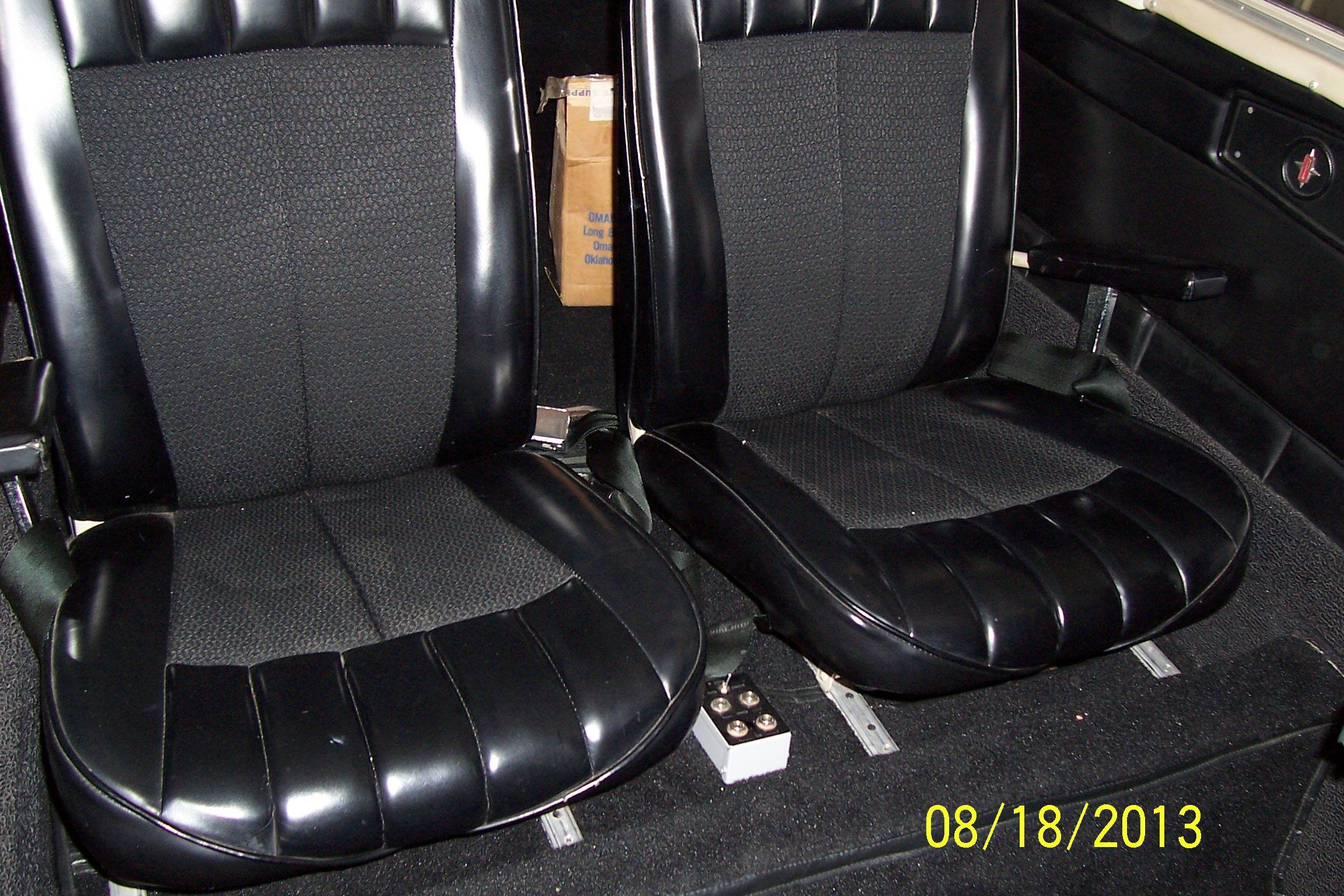 Piper’s Twin Comanche–affectionately known as the Twinkie by many owners–is one of the most efficient twin-engine aircraft ever manufactured, eclipsed only Diamond’s diesel-powered DA42. The Twin Comanche is a popular refurb platform because the airframe performs well and is reasonably priced on the used market. For this month’s refurb of the month, we’ve picked Ron Burdine’s beautifully restored and upgraded Twin Comanche.

“This airplane,” writes Burdine, “had a complete avionics panel upgrade by JetSun Aviation in Sioux City, Iowa finished in Feburary 2013 after four months. It included an extensive annual to put it in top condition. Here are the items installed:

New panel insert with Garmin G500 PFD/MFD and synthetic vision, IFR Flite charts and Safetaxi,Garmin GTN 750 and 650 with traffic, terrain, charts, weather through the ADS-B Garmin GDL88 in and out UAT receiver and aGarmin 396 panel mount back up slaved to GTN 750 with XM Weather.

It has 3732 total with 1345 hours since major overhaul left and right.Very good paint, Jetglow and decent black four-seat interior and no damage history. The airplane isbased at Carroll, Iowa.”