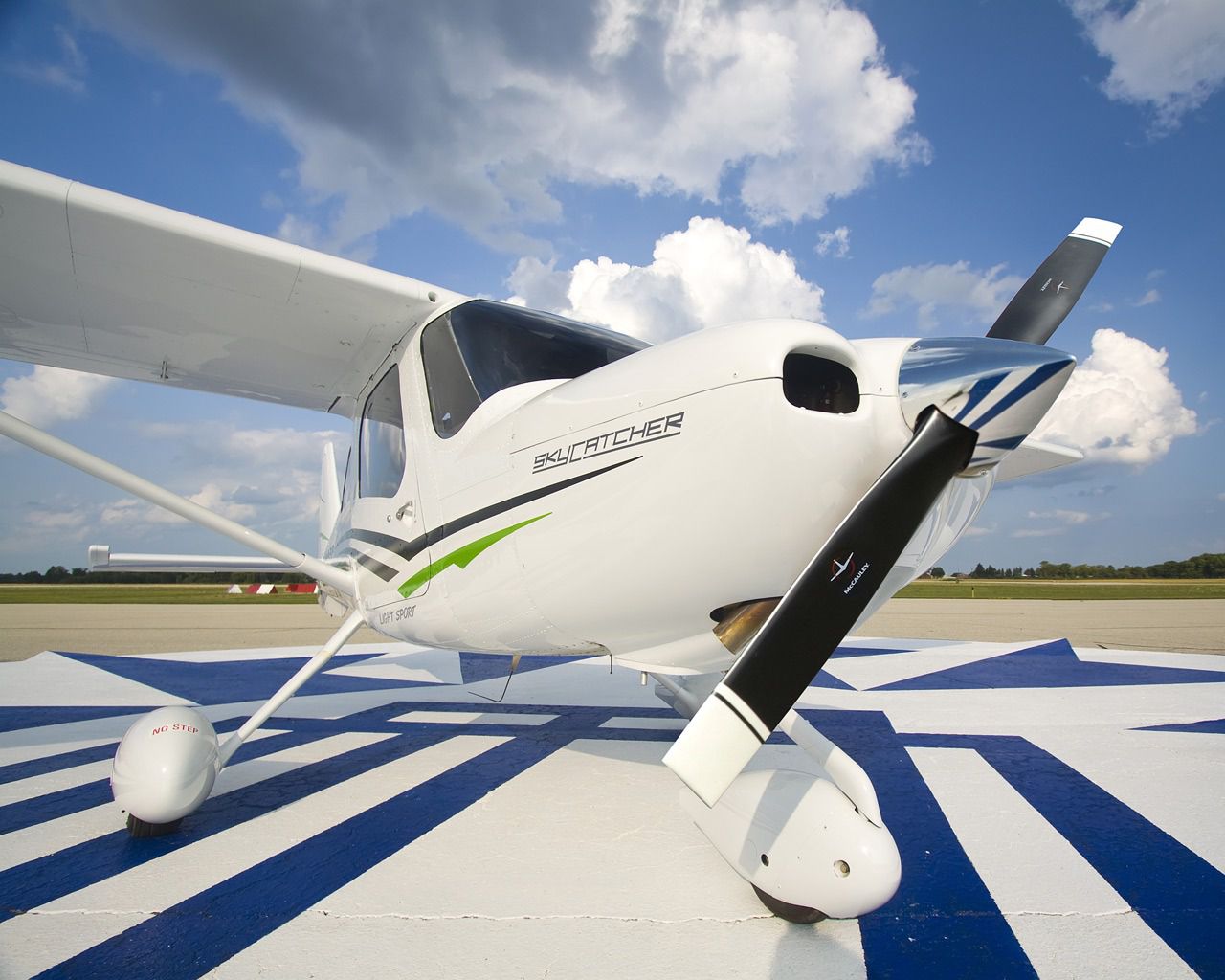 Cessna will no longer sell the Skycatcher LSA, and the 80 or so aircraft still at the factory will be kept for use as spare parts, AOPA reported on Monday. A Cessna spokesman told AVweb an official statement would be released early on Tuesday, but by mid-afternoon the company had not posted an update. The Skycatcher has vanished from the Cessna website, and according to AOPA, “The decision [to stop selling the airplane] came in late January when dealers were notified that the aircraft is no longer in the Cessna lineup.” Last October, Cessna CEO Scott Ernest told aviation reporters at NBAA 2013 in Las Vegas the Skycatcher had “no future,” but he had no details to add when asked for elaboration, other than to say, “That program didn’t have a business model that worked.”

The Skycatcher program was launched in 2007. When Cessna delivered the first airplane, in 2011, the company said it had more than 1,000 orders. The base price jumped in 2011 from $114,000 to $149,000, and Cessna said it would add many popular options to the standard model. In 2012, the company said sales of the airplane had stalled in Europe, and they planned to transition it out of the light sport category and seek primary certification. “It’s a unique, innovative product and we’re happy to have found a solution that keeps it available to our European customers, and will make the aircraft more available to customers in many more parts of the world,” Tracy Leopold, business leader for the Skycatcher program, said at the time. Those plans never came to fruition. Fewer than 200 Skycatchers have been delivered, according to the General Aviation Manufacturers Association database.