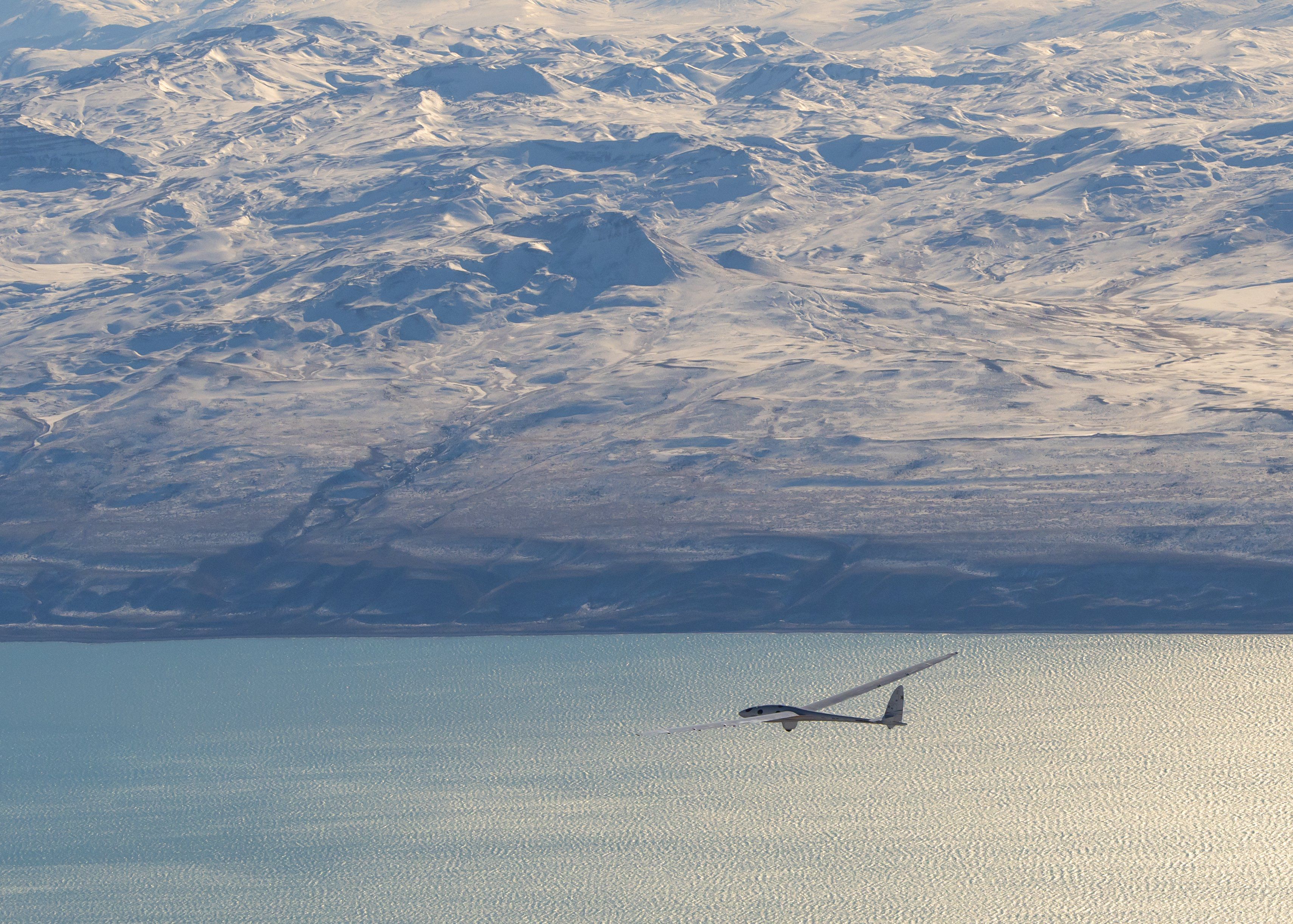 Airbus’ Perlan glider beat the U2’s altitude record on Sunday, reaching 76,000 feet in pressure altitude in the mountain wave over Patagonia in southwestern Argentina.It came a week after Perlan broke its own record and hit more than 62,000 feet. The high-tech sailplane was piloted by Jim Payne and Tim Gardner, both of Minden, Nevada, the base for high-altitude gliding in North America. The Perlan beat Jerry Hoyt’s spyplane altitude record of 73,737 feet and the Perlan team hopes to get to 90,000 feet with this version of the Perlan. There is still a 45,000-foot cushion between Perlan and the holder of the ultimate aircraft altitude record.

That mark is held by Alexandr Fedotov, whose modified MiG E-266M got to 123,523 feet on Aug. 31, 1977. The highest an American pilot has gone is about 120,000 feet in a rocket-assisted F-104. The Perlan team has another few weeks to push toward its goal before the late winter weather of Patagonia starts to moderate and the mountain waves diminish.A video account of last week’s 62,000-foot flight is below.