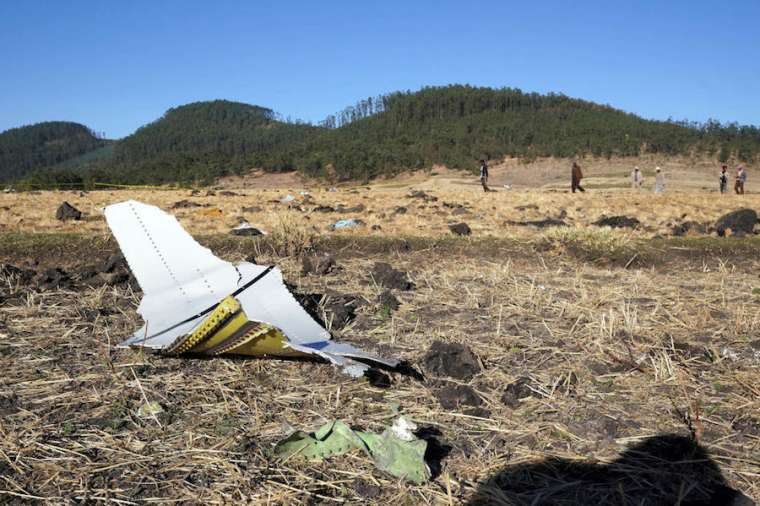 Flight 1549 Capt. Chesley Sullenberger has weighed in on the MAX 8 discussion but from a crew training and experience perspective. The pilot who deadsticked an A320 into the Hudson River after a dual engine failure 10 years ago with the help of First Officer Jeff Skiles said in a Facebook post on Saturday that the FO on Ethiopian Airlines Flight 602 lacked the experience to play a meaningful role in dealing with the in-flight emergency. The FO is reported to have had only 200 hours of total flight time, a level of experience Sullenberger called “absurdly low” for someone with responsibility for the safety of an airliner full of people. “A cockpit crew must be a team of experts, not a captain and an apprentice,” Sullenberger said. The 28-year-old captain had 8,000 hours and was considered a “senior captain” at Ethiopian Airlines.

On Flight 1549, Skiles was on his second flight in an A320 but had more than 30 years of cockpit experience in a variety of aircraft. He was pilot flying when multiple bird strikes knocked out the engines. Sullenberger assumed control while Skiles ran the checklists and other support cockpit duties. “In extreme emergencies, when there is not time for discussion or for the captain to direct every action of the first officer, pilots must be able to intuitively know what to do to work together,” Sullenberger said in his post. “They must be able to collaborate wordlessly. Someone with only 200 hours would not know how to do that or even to do that.” Sullenberger qualified his comments by noting that it’s not known what influence pilot experience had on the Ethiopian crash.