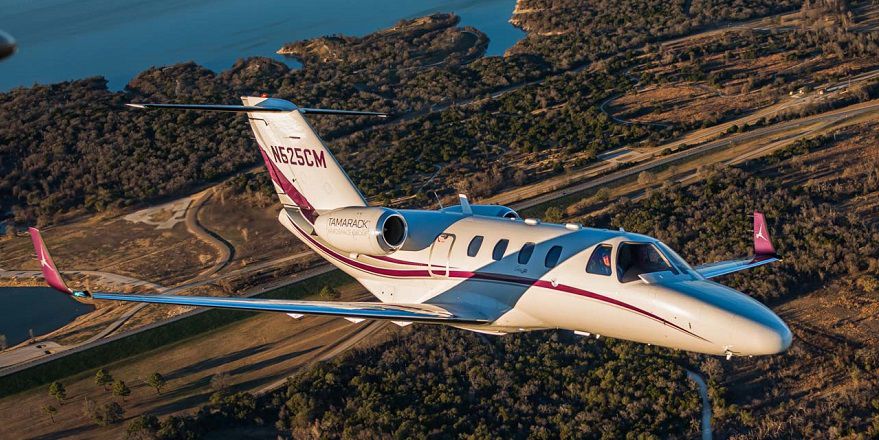 Tamarack Aerospace hopes to emerge from Chapter 11 protection by the end of the year and then resume expanding the range of aircraft that can benefit from its active winglet installation. The company was rocked by an emergency airworthiness directive that grounded more than 100 Cessna Citations equipped with the system earlier this year. The AD was based on inaccurate information from a pilot about an uncommanded roll but undoing all the damage from the chain of errors has taken some time since the grounding was lifted a few months ago. “We are continually getting the truth out there,”  founder and CEO Nick Guida said.

All creditors have been paid and the company has done six installations since the AD was resolved. A hearing will be held Nov. 13 and a decision from the bankruptcy court is expected in the next couple of months. Guida said entering Chapter 11 was necessary to protect not only his company but the customers who have equipped their older aircraft with the winglets. Winglets significantly improve climb performance and range of aircraft but they can also overload the wing structure in rough air. The Tamarack system automatically unloads wings before the limits are reached. The company only makes systems for Citations but Guida said there are thousands of airframes that would benefit from the technology and he hopes to have an announcement about new applications in the coming year. “There’s a lot of need for this product,” he said. AVweb spoke with Guida at NBAA-BACE for the podcast below.