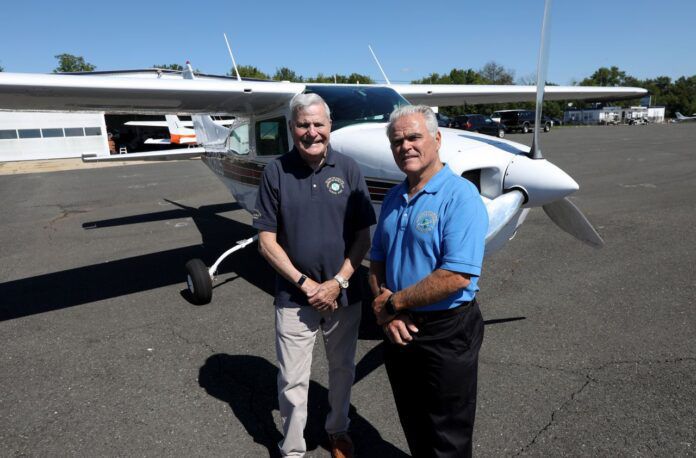 A New Jersey pilot landed his beloved Cessna 210 at his base of Central Jersey Regional Airport in Hillsborough on Nov. 4 after finishing his fourth circumnavigation. Ed Galkin, 86, took off in mid-September and had planned to be back Nov. 18 but picked up a couple of weeks on the 22,000-mile journey. He also made the trip in 1988, 2004 and 2018. The retired dentist acknowledged that this was likely his last earthrounding.

Galkin bought the Centurion in 1977 and flies it regularly. The route took them from Newfoundland through the Mediterranean and through southern Asia to Australia before heading over the Pacific. The plane was fitted with a bladder tank, giving it a 2800-mile range, and the longest leg was 2200 miles from Samoa to Hilo, Hawaii. Accompanying Galkin was airline pilot Capt. Zvi Mosery. “I always wanted to fly. Always,” said Galkin, who was at the Newark Airport fence as a child. This trip and the one in 2018 were flown as fundraisers for the Alzheimer’s Association in remembrance of Galkin’s brother Samuel, who died at 83 six years ago with Alzheimer’s.