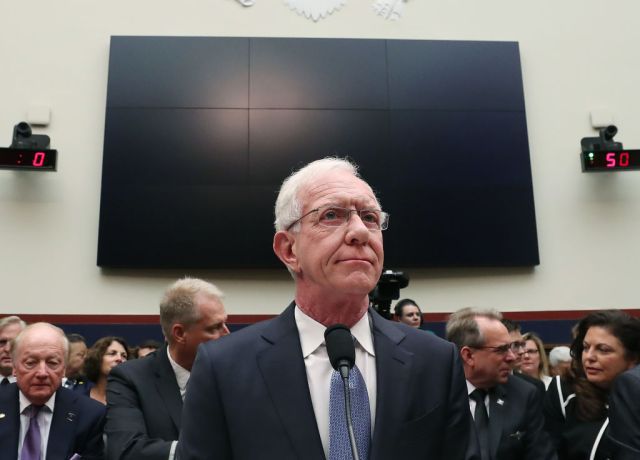 After six months in the post, Capt. Chesley (Sully) Sullenberger has resigned as the U.S.’s ambassador to the International Civil Aviation Organization (ICAO). Sullenberger said in a brief statement on Thursday that it was a tough decision but he didn’t offer any explanation for it. A State Department spokesman was similarly vague in describing the Flight 1549 captain’s brief tenure as saying Sully’s “indisputable credibility on aviation safety and security matters reinforced American leadership on those issues and strengthened our nation’s partnerships across the globe.”

The sudden vacancy occurs as the ICAO, which is a U.N. body that sets air carrier policy for more than 90 percent of the world, is preparing for its triennial assembly later this year. Aircraft emissions and a long-term agreement on greater efficiency will be at the top of the agenda and the U.S., as the largest aviation nation in the group, will play a pivotal role. Sullenberger has recently been personally lobbying against a bid by regional airlines to cut the experience provisions for new airline pilots.