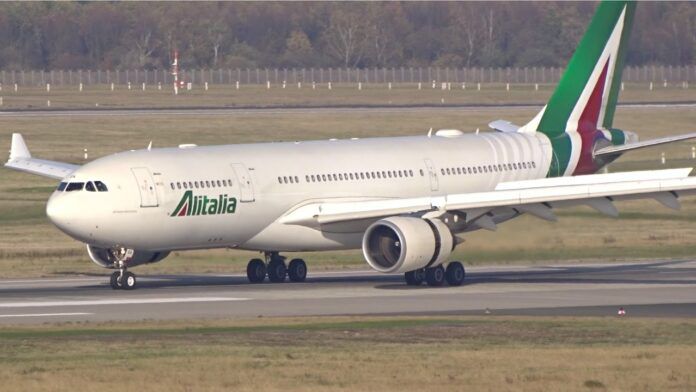 An ITA Airways A330 apparently grazed an Air France Boeing 777 at JFK earlier this month and then carried on with its flight to Rome. According to Simpleflying, the ITA crew was warned the collision had taken place by ATC but dismissed it and kept climbing over the Atlantic. The Air France crew definitely felt the collision and got on the radio to ATC. “There was an Alitalia (the ITA plane was still in its old livery) passing behind us that hit our aircraft,” an Air France pilot said. “It’s so you can tell them not to take off.”

There was apparently some confusion in the cab and by the time controllers got hold of the ITA crew they were already climbing out. “Another aircraft on the ground currently, Air France said you hit them or something of that nature while you were taxiing,” the controller said. “Did you experience any damage to the aircraft? And ITA pilot replied “Negative, sir.” On arrival in Rome, the ground crew spotted damage to the wing but the A330 was back in service two days later. The Air France 777 is still at JFK.