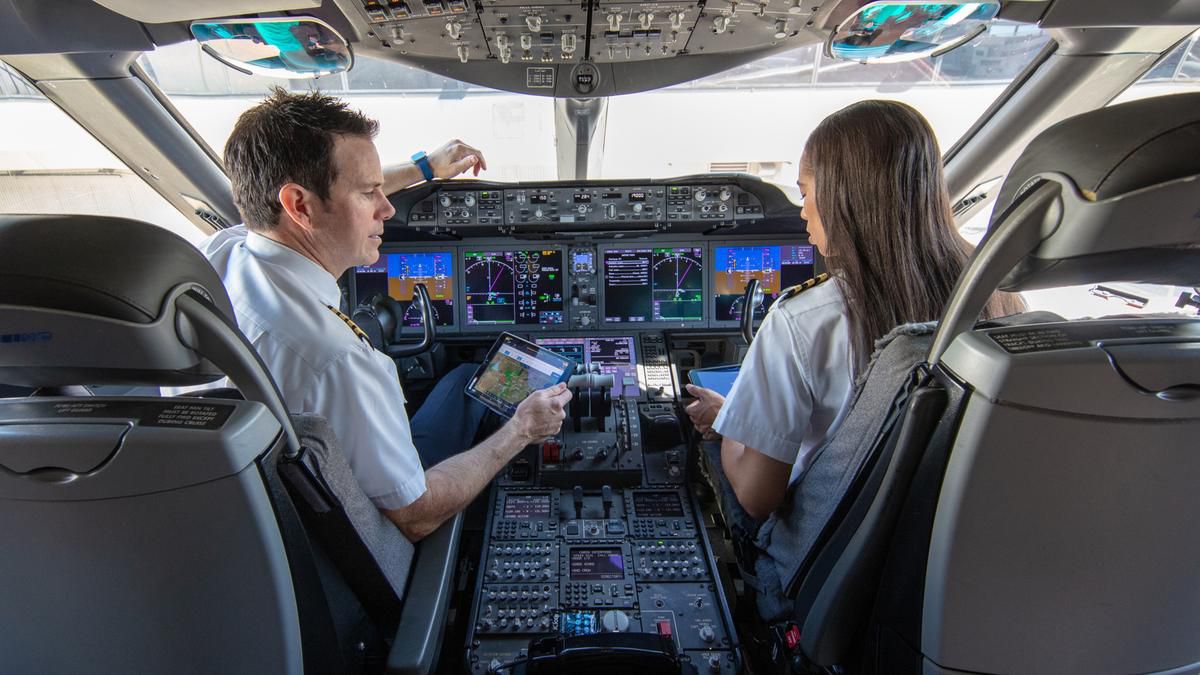 United Airlines is offering its pilots up to 3.5 times their regular pay for picking up extra trips for the next month. The 3.5 times rate applies to holiday period flights until Jan. 3 but they can still get triple the money for extra pairings through the end of the month. The pay schedule was negotiated with the pilots’ union and is endorsed by it.  “Due to the rapid spread of the COVID Omicron variant, we are currently seeing record levels of pilot sick calls,” the pilots’ union wrote to its members. “The impact on the operation is clear and United has experienced a correspondingly large number of cancellations over the past week.”

Airlines have cancelled more than 10,000 flights over the holiday period, some for weather but most for staffing shortages. United is also offering extra money to flight attendants for extra trips and other airlines are also sweetening the deal for their staff. For an experienced wide-body captain, the overtime works out to more than $1,000 per flight hour while a first year FO on a regional jet will get almost $400 per flight hour.