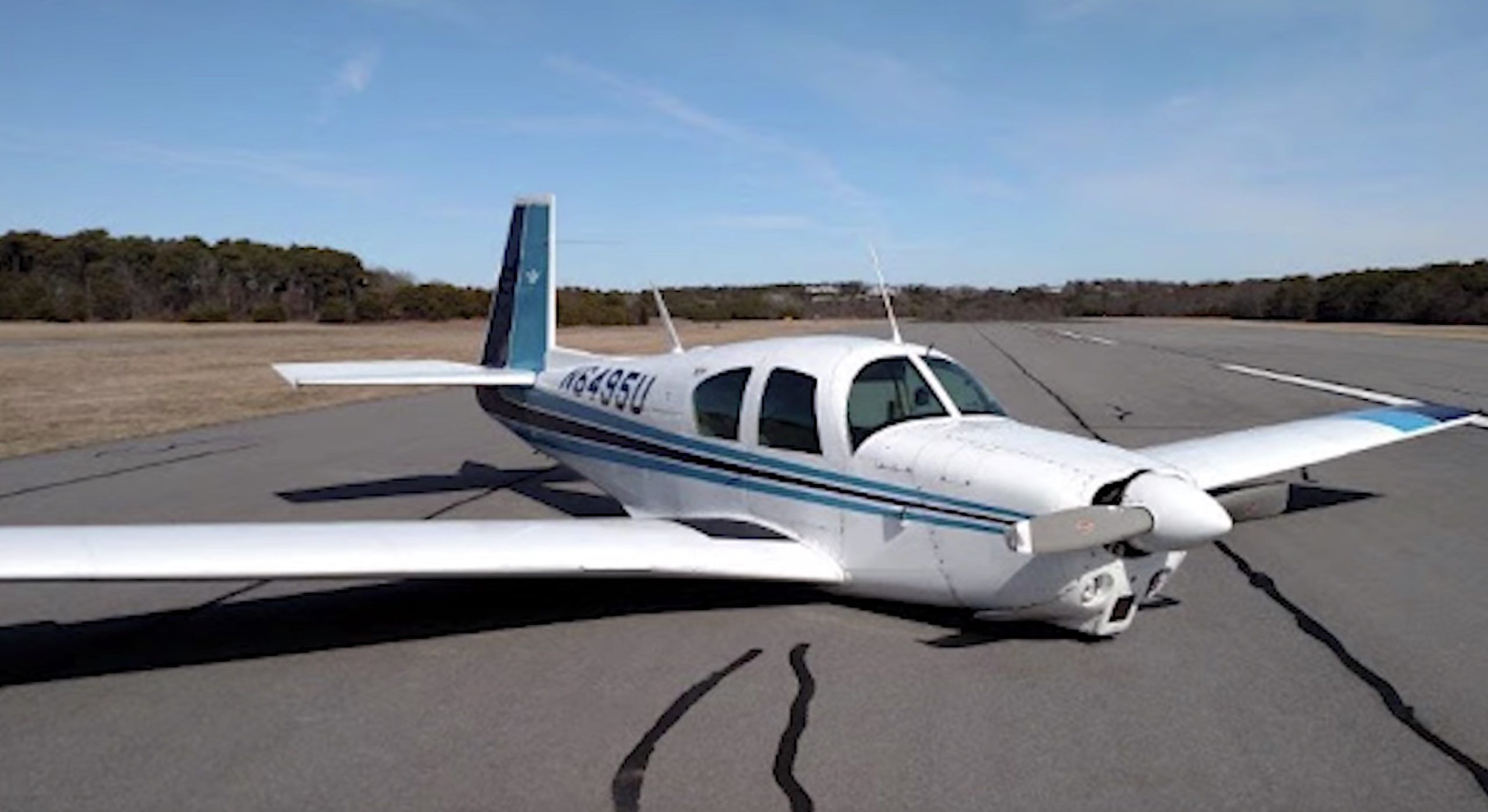 For reasons that elude, this week’s video has sparked a veritable pandemic (sorry) of questions, suggestions and entreaties about shutting down the engine if a gear-up landing is unavoidable. This didn’t come up when I published the last gear-up video two years ago, but I addressed it then. Will again now.

In this week’s video, I did address the oft-stated fear that a spinning prop will shatter when striking the runway, hurling deadly shrapnel into the cockpit and shredding the hapless occupants. If this has ever happened in the history of manned flight, I’m unaware of it. (Go ahead, change my mind.)

You know why. Metal props are made of soft aluminum which bends like butter when it hits concrete or asphalt. If you’ve ever seen the witness marks a spinning prop leaves on a runway surface, you know that they’re not a series of little craters—or even one crater—but a series of angled striations that trace the physics of the impact. The prop tip speed is about seven times greater than its forward speed through the air, but there is forward speed and it’s enough to impart a bending moment that curls the tips back. But they don’t break off.

What about a prop strike from a stationary position? I once saw a tug roll into one—well, I saw the aftermath—and the prop was similarly bent, but the radius of the curl was larger. Probably if I canvassed prop shops, I could find some sheared parts, but none of them from gear-up landings, I’ll wager.

Composite props are a different matter. Most of them are wood cores covered in laminated composite. These do shatter and hurl bits of wood and plastic circumferentially away from the prop. Cabin penetration? Seems remote, at best.

Now, to the main event: Shutting down the engine to save it from the horrors of a teardown inspection your insurance company will pay for. Or to show what a steely eyed missile man you are behind the stick. I have done this experiment and you could, too, although it does involve some risk.

I was instructing a pilot in his Mooney 201 and the discussion turned to air starts and glide ratio with the engine shut down. One thing led to another and so we climbed 5000 feet over Waterbury-Oxford Airport in Connecticut and shut the engine down. It was a Lycoming IO-360. A couple of things were surprising about this. One is how much effort it took to get the prop stopped and the other was how much effort it took to keep it stopped.

We had to extend flaps and gear and get the airplane almost to a stall to stop the prop. Having done that, cleaning up the airplane and accelerating to best glide got it spinning again. If I were trying to save the prop, I’d have to get the prop stopped, fly a slow approach to keep it stopped and maybe bump it with the starter to align it out of harm’s way. Bumping it might get it spinning again. This may vary from airplane to airplane, but it convinced me I don’t want to mess with it while I am, by the way, trying to plan for aluminum-scraping runway slide. I kinda like to have the option of a go around.

Now the economics of the teardown and inspection. And by the way, whether the engine is running or not, both Lycoming and Continental recommend a teardown after a prop strike. The insurance company, of course, pays for all of this and there’s bit of a tense dance between the shop, the owner and the insurer over what exactly gets paid. It varies. But if nothing is found broken, the engine is reassembled with new gaskets and seals and whatever else needs to be replaced and you’re back in business. You probably get a new prop, new antennas, plus all the sheet metal work and paint. Sometimes, it’s surprisingly little sheet metal work.

Last time I checked, a gear-up landing in a single-engine airplane was averaging around $50,000, but that was quite some time ago. Depending on how you’re insured, it could be a write-off. Take your check. Be happy.

Where it gets interesting is if the engine is close to being run out. Insurance companies don’t like to pay for what they call “betterment,” which means they aren’t going to pay for something that will make you more whole than you were before the slide commenced.

But if the engine needs an overhaul, the insurer is on the hook for the basic breakdown and reassembly, plus whatever parts are necessary for that work. If you upgrade with new cylinders, a cam or whatever, on your own dime, you’re still getting a deeply discounted overhaul. Measure that against however risky you think it is to screw around trying to stop the engine. For me, it’s a no-brainer. I’ll keep the engine running.

There is one argument for shutting it down and trying to keep the prop from striking. If the insurance company deems that no prop strike means no teardown—and there’s no guarantee they will—you won’t have the two-month delay of having the engine done. But the airplane will still need repairs and that may take at least that long.