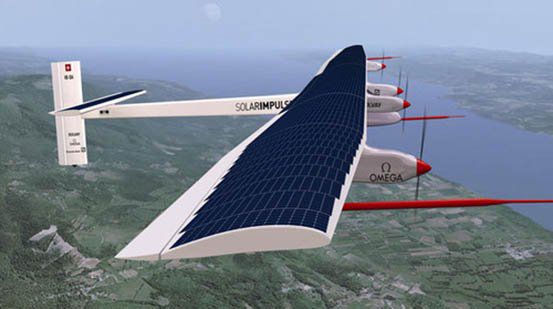 The CAFE Foundation, which has held annual symposia in California since 2007 to explore new technologies for aviation, this year will host its event in Oshkosh, Wisconsin, the group announced this week. The Electric Aircraft Symposium will be held at the University of Wisconsin Oshkosh, July 22 and 23, the weekend before AirVenture. The group plans to continue holding the event in Oshkosh for the foreseeable future, executive director Yolanka Wulff told AVweb. “We decided to move the conference primarily because we want to include exhibits, and eventually flight displays, as part of the conference,” she said. “Right now, many of the electric aircraft that are flying are not in the U.S., and those developers have told us that if there is one opportunity to bring their aircraft to the U.S., they would organize that around AirVenture.”

Dick Knapinski, EAA spokesman, said EAA is talking with CAFE to see how the two organizations can work together during AirVenture week to offer exhibits and forums. “We’re happy to see the CAFE Foundation hosting its symposium in Oshkosh just prior to EAA AirVenture,” Knapinski told AVweb. “EAA certainly encourages and supports any and all innovators studying the potential of electric aircraft.” Wulff said she hopes to make it easy for their attendees to get the most out of both events. “Our symposium runs for a half day on Saturday, then dinner, and all day Sunday,” she said. “Then AirVenture starts on Monday. Coordinating our symposium with a major event that most of our attendees go to anyway makes it easier, and less costly, for everyone.”