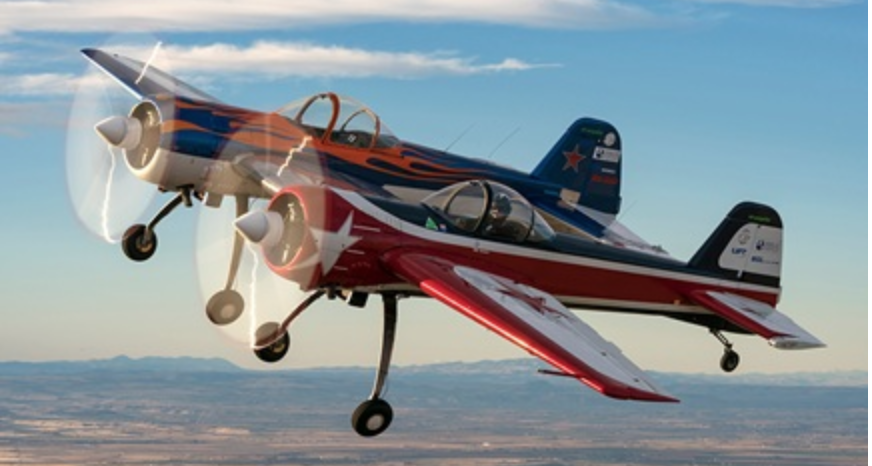 A one-of-a-kind modified double-hulled Yak-110 is coming to EAA AirVenture Oshkosh for the first time this summer, and will perform in the afternoon airshows, EAA has announced. The aerobatic airplane was created by attaching two Yak-55 fuselages together and adding a jet engine in addition to the two radial engines. “I can’t think of a better place to bring this airplane in its first year,” said Dell Coller, the primary builder of the aircraft. “Everybody who attends the show is really into experimental airplanes … they’ll really enjoy seeing this airplane do its thing.”

Collier, who works as a crew chief for John Klatt Airshows,said he got started in airplane building through EAA, attending workshops and mastering the basic skills. Jeff Boerboon, who has previously flown the “Screamin’ Sasquatch” jet Waco at AirVenture, will fly the airplane.