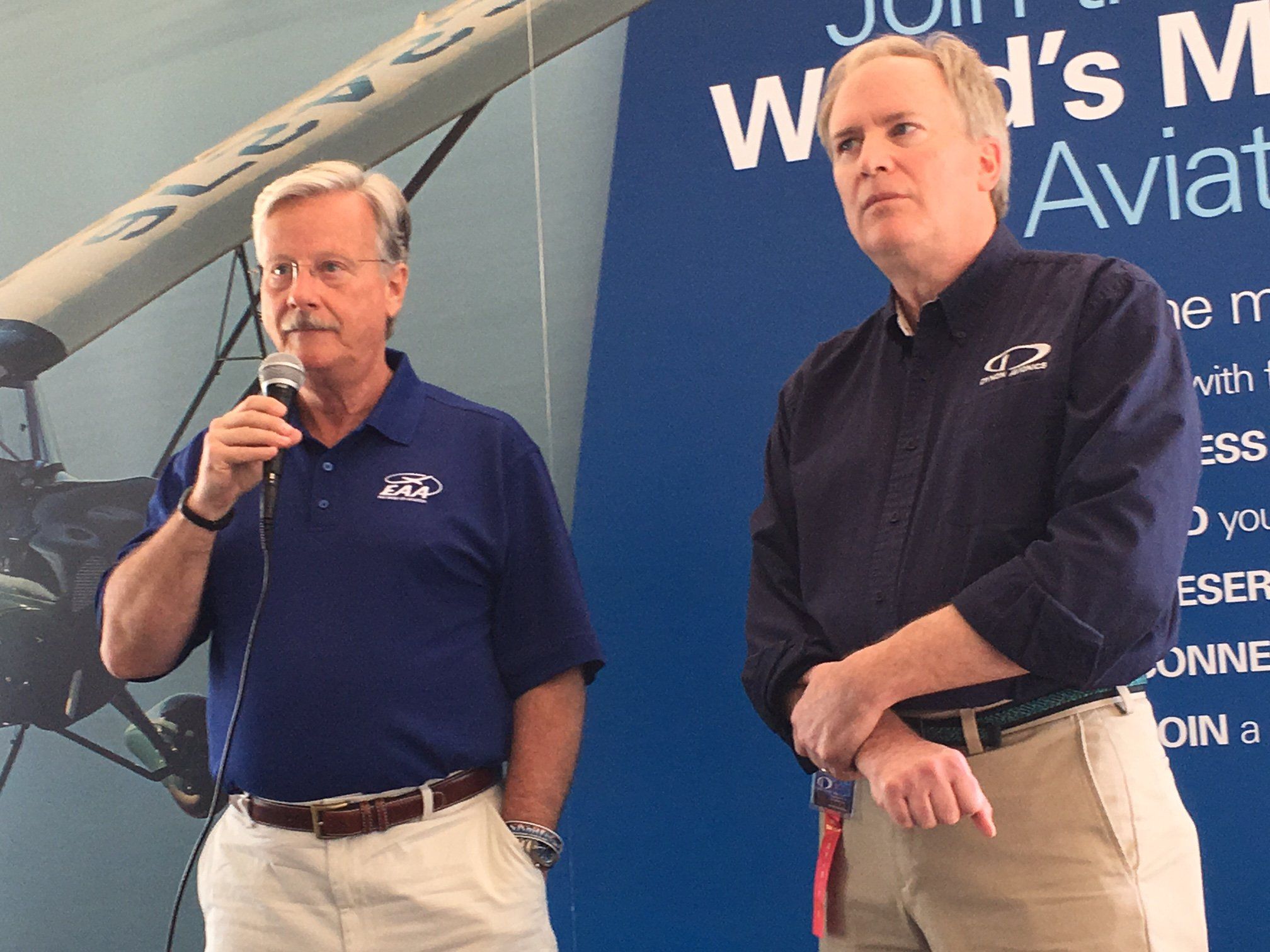 As expected, EAA and Dynon Avionics announced Wednesday morning at Sun ‘n Fun that working with the FAA, they’ve developed an AML-STC that will allow Dynon’s D10 EFIS to be installed in certified aircraft. Initially, the STC covers Cessna 150s and 172s and the Piper PA-28/38 series, but in making the announcement, EAA Chairman Jack Pelton said the association plans to expand both the available aircraft models and the range of non-TSO’d avionics covered under the STC.

This development promises significant cost relief at the lower end of the avionics market, possibly allowing owners to install avionics suites they never would have considered using certified equipment. Dynon is a leader in avionics for experimentals and light sport aircraft, but not to be left out, Garmin says it too is interested in the program. Garmin has recently introduced a series of new products intended for the experimental market and Dynon also had major product introsrecently.

“This is just the first; there will others,” Pelton said in a press conference Wednesday. He said the STC process EAA used had good support from the FAA and provides a technology map for both additional equipment from Dynon and from other manufacturers. “Our objective,” Pelton said, “is that we’re trying to keep people in aviation by offering low-cost options for equipment.” He said the STC development represents “a major internal milestone for the FAA” and occurred now because the agency finally realized that general aviation isn’t growing and that the EAB segment was, in part, because onerous regulation has inflated equipment prices and reduced value.

Dynon President Robert Hamilton said that marketing into the certified world “is right in our mission statement” and he saw no reason the program can’t be expanded to include more of Dynon’s sophisticated avionics for experimentals.

The next step, Pelton said, is to increase the number of part numbers on the AML-STC list and that could eventually include autopilots and EFIS systems. As it did with autofuel STCs, EAA will sell the STCs at a modest cost.

Check out our video coverage here.