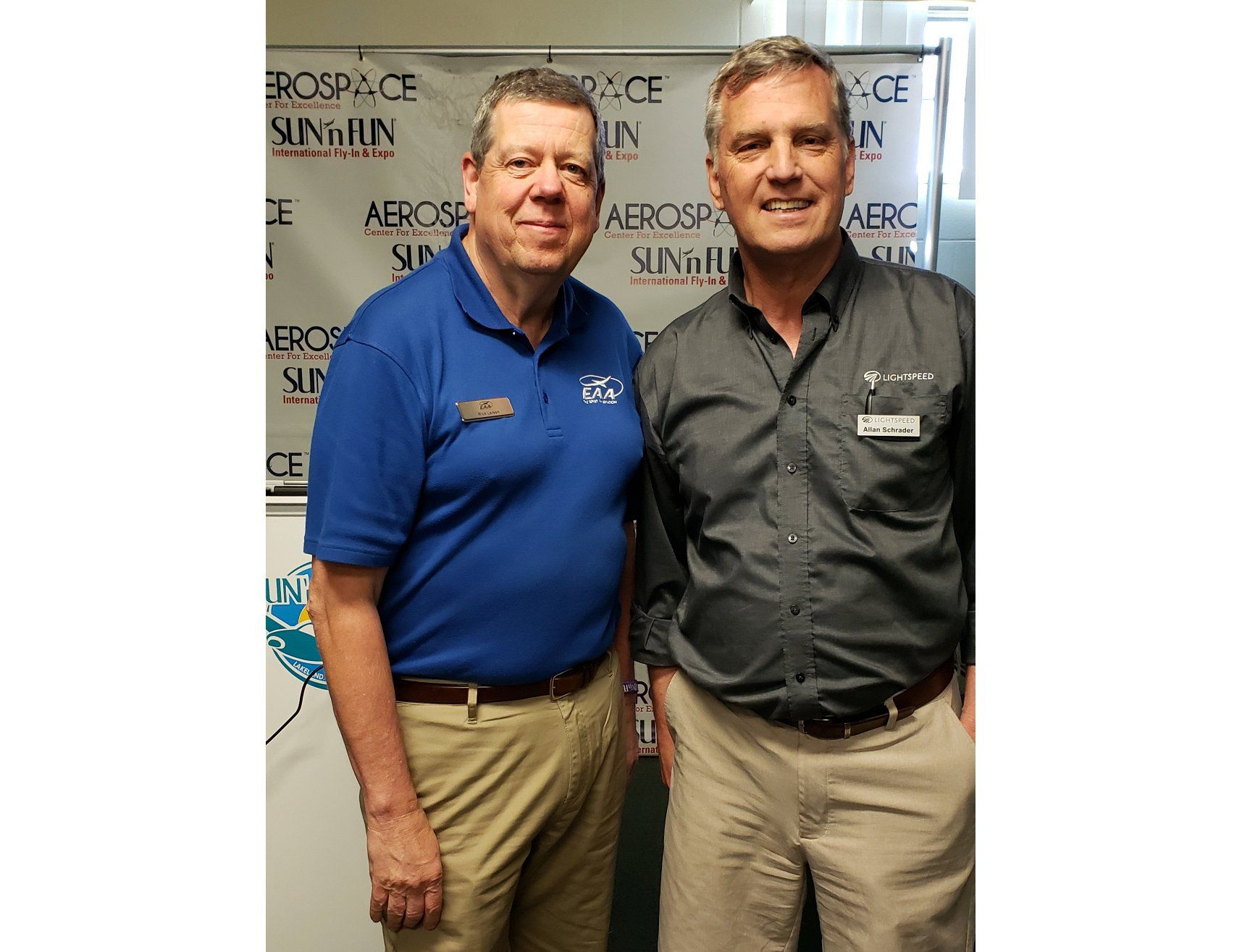 The Lightspeed Aviation Foundation announced at Sun ‘n Fun 2019 that it will be providing Lightspeed Zulu 3 headsets to the Experimental Aircraft Association’s (EAA) Ray Aviation Scholarship recipients. According to EAA, the headsets will be awarded to each scholar upon completion of their first solo flight and ground school requirements.

“The Lightspeed Aviation Foundation, through its 2019 Growth Initiative, wants to empower great programs, such as this one from EAA, to make them even more effective in expanding and promoting a vibrant pilot community,” said Lightspeed Aviation founder and president Allan Schrader. “As tools for enhanced flight training, we’re thrilled our headsets will help these scholars earn their wings and facilitate clear growth for aviation.”

The first two Ray Aviation Scholarship recipients were announced in February. Scholarships will be available to as many as 100 students funded by $1 million provided by the Ray Foundation. The scholarship program is administered through EAA’s chapter network and EAA reports that more than 200 chapters have applied to participate. As part of the initiative, scholarship students will be tracking their flight training progress on social media.