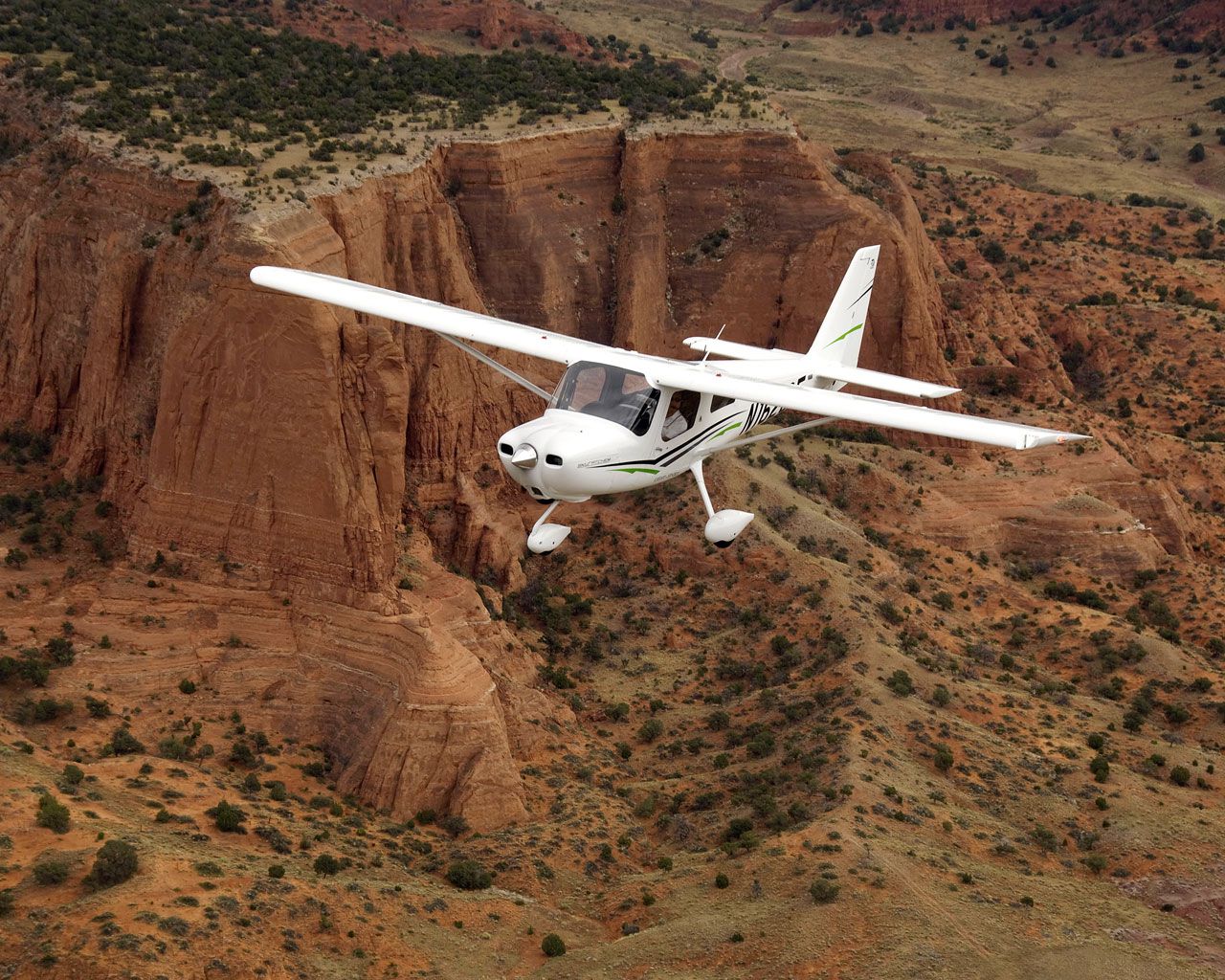 Cessna CEO Scott Ernest told aviation media at NBAA 2013 in Las Vegas the company’s made-in-China S-LSA Skycatcher has “no future” but he didn’t have much to say about it other than that. His answers were also short when he was asked about the progress of the diesel-powered Cessna TurboSkylane JT-A following the test article’s off-airport landing earlier this year. Asked specifically about the Skycatcher, Ernest responded “There’s no future for the Skycatcher.” When asked if the company was ending production of the LSA, Ernest answered by repeating: “There’s no future.” Ernest told reporters that Cessna’s TurboSkylane JT-A program was supported by the company. He declined to directly address the mishap and when asked if that meant the aircraft hasn’t flown since the incident, Ernest said, “I just answered the question.” So, AVweb asked for more details in a podcast interview with Jodi Noah, vice president of piston aircraft for the company.

Regarding the diesel TurboSkylane, Noah said the company was continuing with the program, but offered few more details other than that the project had Cessna’s support. Asked specifically about the Skycatcher, Noah said the company had sold about 20 of the aircraft and has an inventory of more that are available for sale. Ernest’s comments after his presentation categorized the Skycatcher program simply. “That program didn’t have a business model that worked,” he said.Business models that appear to be working for Cessna include those for the company’s line of business jets. Still in development, the Cessna Latitude is on track for first flight early next year. The new Citation X could be certified as early as March of 2014, boasting a top speed of .935 Mach and regaining the title of fastest production business jet. And regarding the recently announced Scorpion Jet tandem seat military offering, Ernest said it will fly this year, “sooner to this date than the end of the year.”