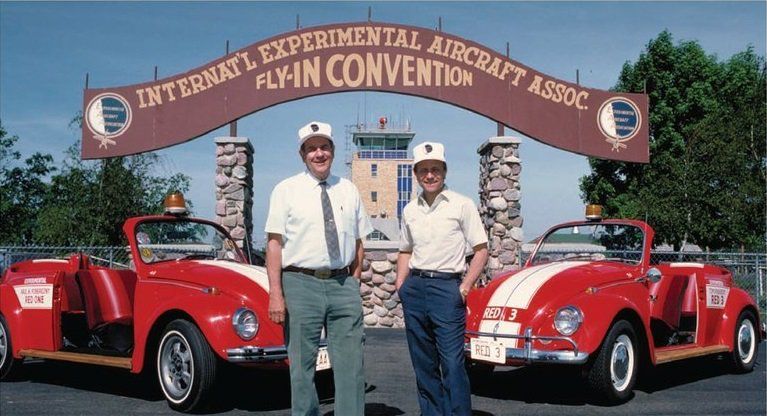 Former EAA Chairman and CEO Tom Poberezny joined three others in being inducted into the National Aviation Hall of Fame on Saturday. Poberezny was joined by Capt. Robert Crippen, the first NASA space shuttle pilot; Christopher Kraft, NASA’s first flight director; and the late Col. Bud Day. The induction was at the Hall of Fame’s facilities in Dayton. Poberezny’s appointment was noteworthy in that he became part of the first father-son team to be honored. EAA’s founder, the late Paul Poberezny, was inducted in 1999.

Although Tom Poberezny was best known in his EAA role, he was also an accomplished pilot in his own right. “We at EAA are overjoyed at the recognition for Tom in respect to his long and varied career in the flying community,” EAA Chairman Jack Pelton said in a statement. “That includes his aerobatic skill as U.S. National Unlimited Aerobatic Champion, a member of the American world championship team in 1972, and dazzling air show audiences as a member of the Red Devils and Eagles aerobatic teams for 25 years.

“His leadership as president of EAA also left an indelible mark, including the construction of the EAA Aviation Center in Oshkosh, the growth of the annual EAA fly-in convention as a world-class event, the creation of the Young Eagles program that has flown more than two million young people since 1992, and his leadership that led to the sport pilot/light-sport aircraft category in 2004.” We went for a ride with a reflective Tom Poberezny at AirVenture 2015 and the video is below.