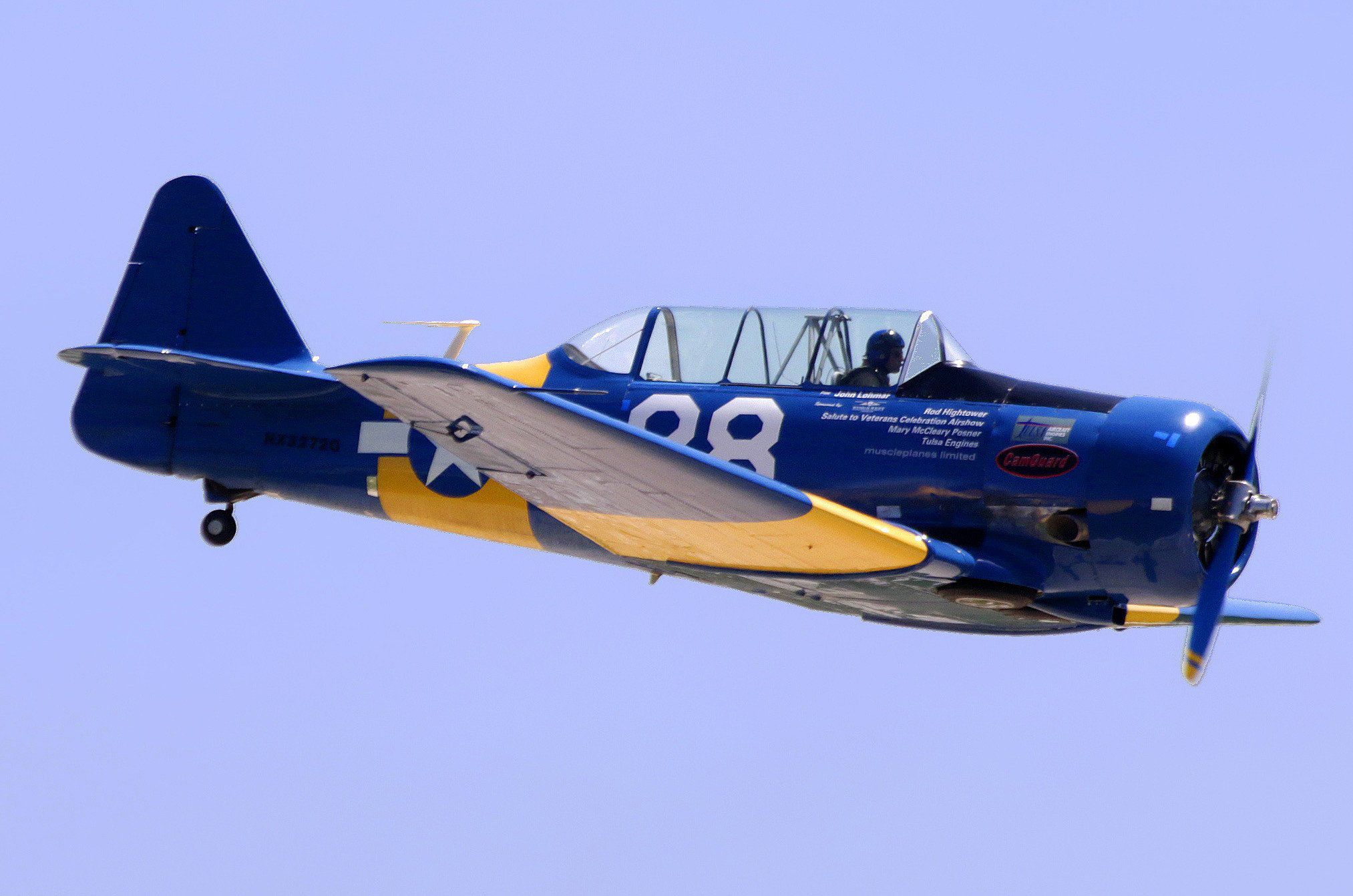 Flooding at the Jefferson City, Missouri, airport has caused the cancellation of the Salute to Veterans Airshow scheduled for May 25-26. This after the show had to be relocated from the Columbia Regional Airport because of construction there.

Salute media chair Jessica Houston said, “It is with heavy hearts that we announce the cancellation of our 2019 show weekend. Due to extreme flooding in Jefferson City, the airport has already been evacuated. The river is expected to crest tomorrow [May 22] at over 2 feet past flood stage, rendering our show impossible. The Saturday and Sunday airshow days have both been officially canceled, along with all surrounding airshow events such as the Old Soldier’s Show, Media Day, and the Saturday Honored Guests Banquet.”

Monday’s parade is still on until further notice. The parade will be handled by the City of Jefferson, and they will decide if further actions need to be taken to adjust the original program.