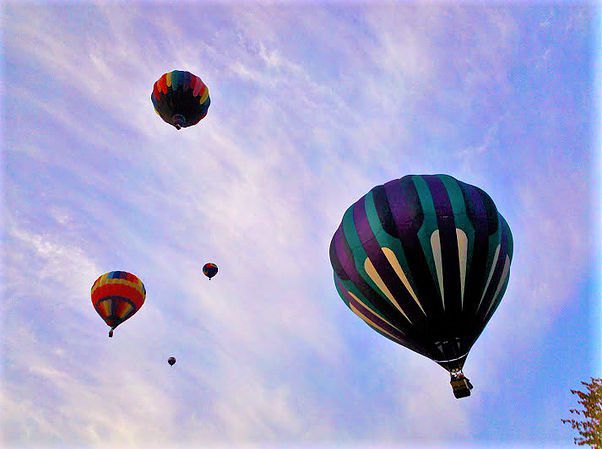 The Weekender’s headed to all four corners of the country with festivals, air tours and airshows to choose from on SocialFlight.com.Head to the “Hop Capital of the World,” Independence, Oregon, for the Hop & Heritage Festival Friday and Saturday. Fly into theIndependence Airporton Saturday morning for the Flap Jack Feed, a fundraiser for a local youth aviation scholarship. There’s also a 7 a.m. hot air balloon launch.

EAA Chapter 27 in Meriden, Connecticut, will hold a plane-wash fundraiser at Meriden Markham Airport on Saturday for Teens-to-Flight students who are building an RV-12. Donate to the cause and get your airplane washed while you grab a pizza lunch on-site.

The Michigan Air Tour 2016 kicks off Friday with stops all around the state, including time to attend AOPA’s Battle Creek fly-in on Saturday. Each stop of the tour will feature a trivia quiz and plaque ceremonies for participating communities and a chance to talk to visitors about general aviation.

On Saturday and Sunday in Waco, Texas, the Heart Of Texas Airshow will feature a variety of performances including a U.S. Marine Corps Osprey demo, the Air Force F-16 Viper Demo Team, Navy TAC Demo Team, U.S. Coast Guard and Texas Air and Army National Guard, plus lots of attractions for the family and rides in helicopters and warbirds.