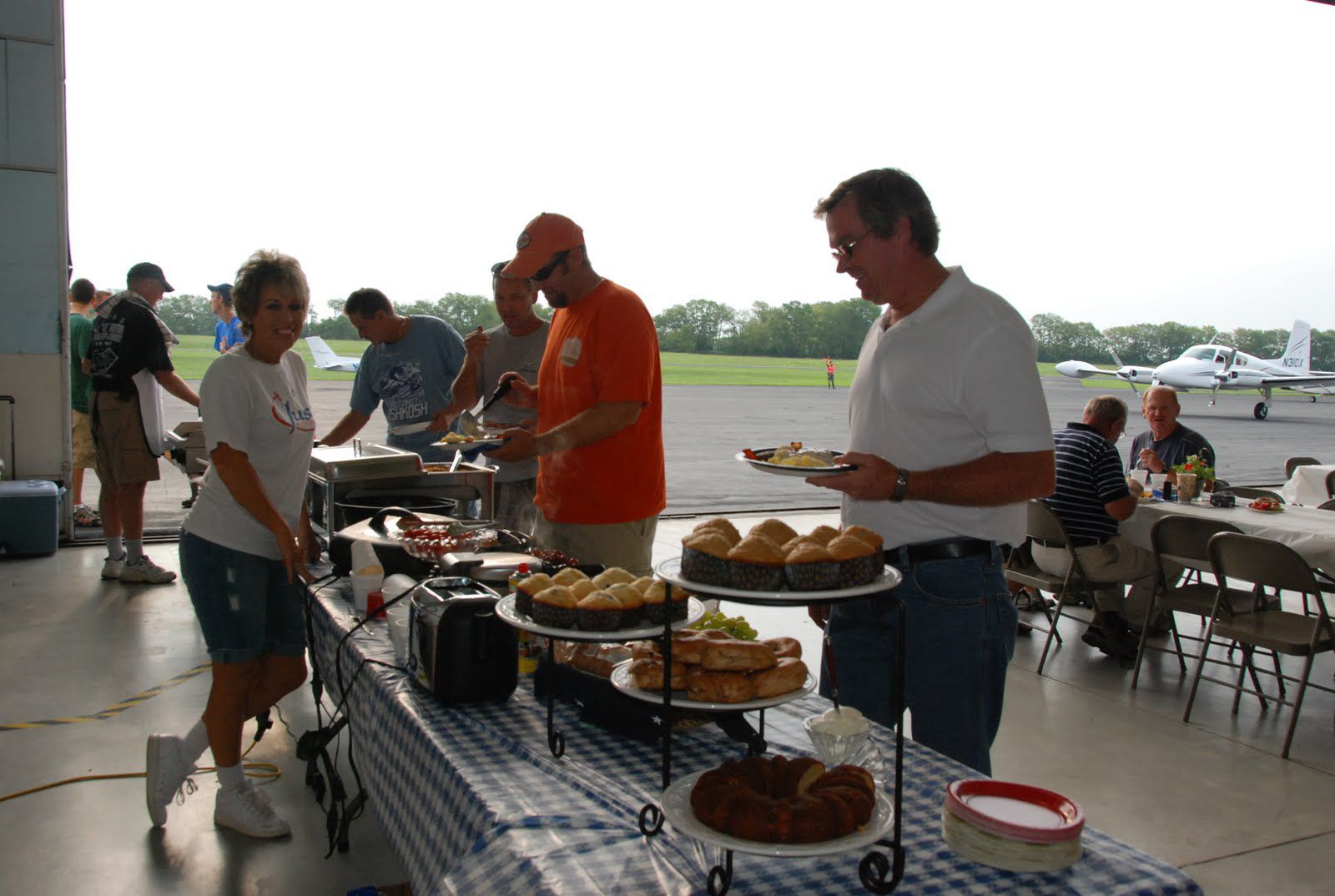 Our weekly review of the fly-ins posted on SocialFlight showed that with warmer weather, fly-ins are increasing in number as well as associated activities. We found fly-ins that included everything from a pig roast to a spot landing contest. The Orange Municipal Airport in Orange, Mass., is hosting a fly-in pig roast on Saturday from 11 a.m. to 4 p.m. Organizers promise a free pig roast as well as burgers and hot dogs for everyone who comes, plus fuel discounts and prizes for aircraft along with social time and family fun for everyone.There’s a fly-in breakfast and Young Eagles rally on Saturday, April 19 in Lubbock, Texas. The breakfast runs from 8-10 a.m., followed by the Young Eagles rally from 10:30 to 1:00 p.m. It’s happening at Town and Country Airpark.

EAA Chapter 242, believed to be one of the largest, is holding a fly-in breakfast and display of aircraft its members have built and are building on Saturday, April 19 at the Columbia, S.C., Hamilton Downtown Airport. It’s scheduled to run from 9 a.m. to noon. There will also be a spring fly-in breakfast at the Crete, Neb., Airport this Saturday, April 19, from 8 to 10 a.m. In Oakdale, Calif., a little competition is being added to the traditional fly-in on Saturday April 19. From 10 a.m. to 2:30 p.m., not only is EAA Chapter 90 hosting a BBQ lunch fly-in, there will be a precision spot landing contest. There is an entry fee and you do not have to be an EAA member to compete. Thanks to SocialFlight for providing a clearinghouse for aviation events around the country.