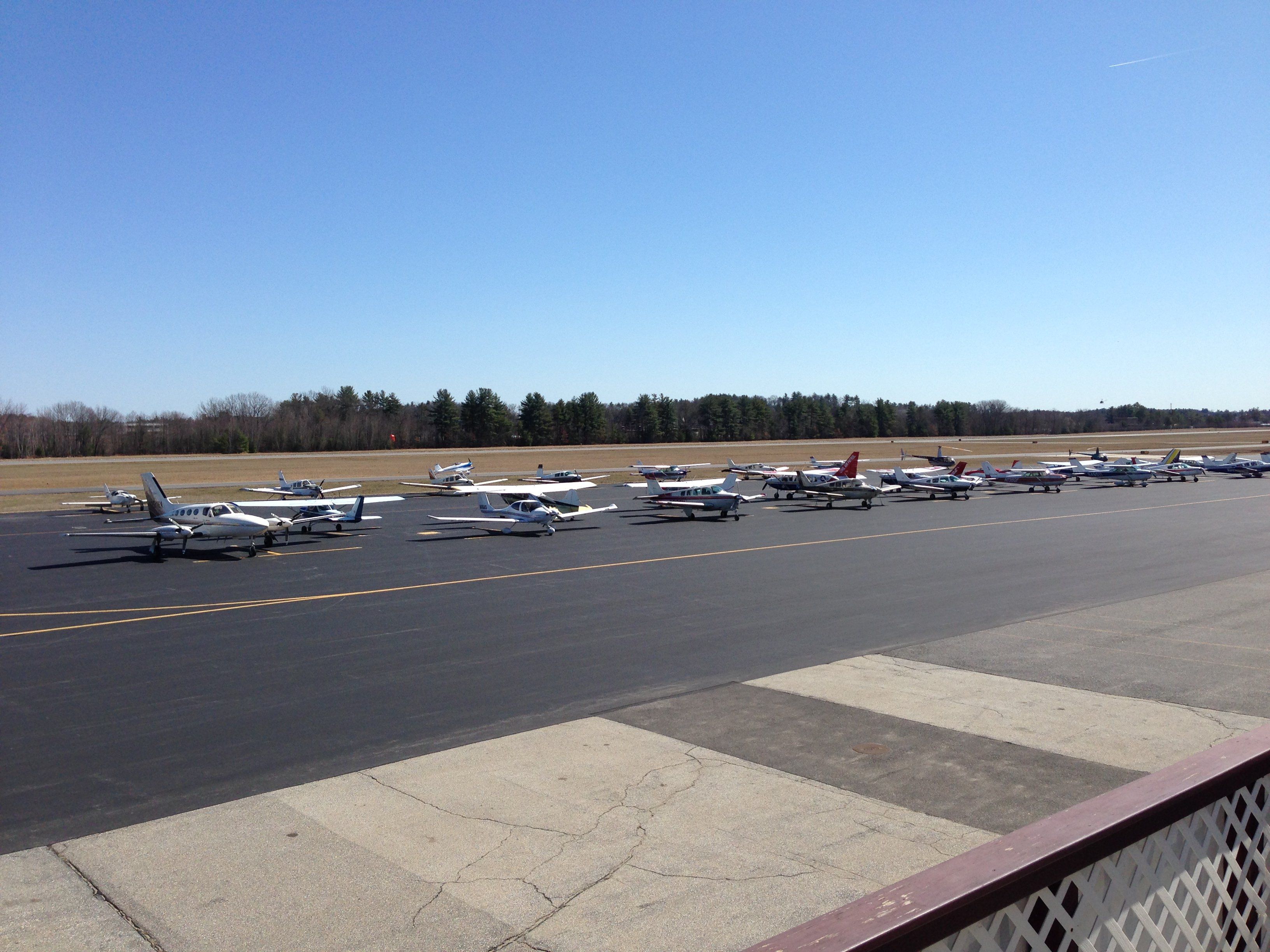 The Weekender has a SocialFlight agenda that runs cross-country, from flyouts to a daylong expo. On Saturday, join the crowd at “Rancho Cylinderos,” on the south side of Sampley Field in Aguila, Arizona, for a free breakfast by flying or driving in. Gather at the hangar on the southwest end of the flight park under the “control tower.” Also Saturday, the New England Aviation Safety Expo will be held at the Eaton-Richmond Center, Daniel Webster College, Nashua, New Hampshire — adjacent to Boire Field Airport. The event is free and open to the public. It will feature exhibits and classes for all aviation enthusiasts, but is designed specifically to educate and promote safety for general aviation pilots throughout New England.

The Oklahoma State University Flying Aggies host their second annual Fly-In on Saturday at the Stillwater Regional Airport, featuring live and static aircraft displays, an OSU Flight Team Demonstration as well as airplane rides over Stillwater. All proceeds will go toward the national-qualifying OSU Flight Team. On Sunday, join the Antelope Valley 99s in California on a flyout to six airports starting at Fox Airfield, then on to Mojave, California City, Rosamond, Tehachapi and Inyokern, picking up poker cards at each. Returning to Fox, a Santa Maria-style barbecue will be served, poker hands ranked and prizes awarded. Funds raised go to flight training scholarships. For more on this weekend’s events, visit SocialFlight.