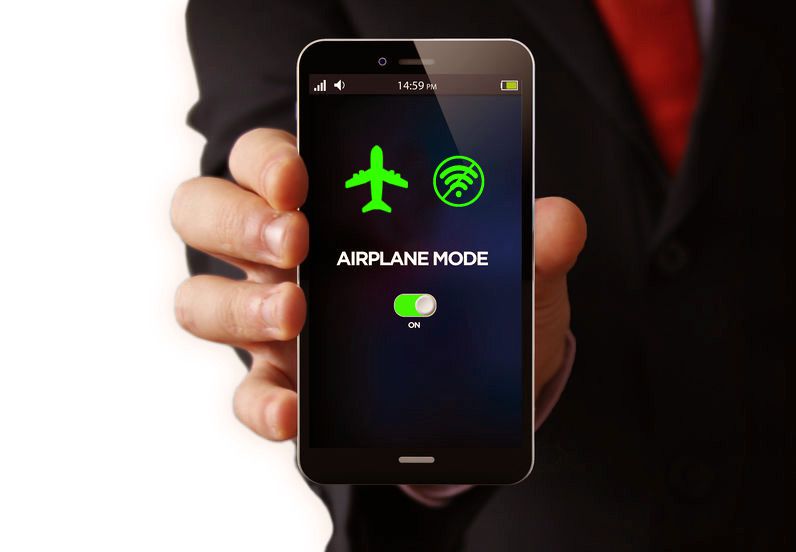 Of all the things that are different aboard airliners these days, the FCC has decided one thing will remain the same. It will not allow passengers to use cellphones in flight. In a terse single-page ruling issued in late November and made public this week, the commission terminated a seven-year-old rulemaking process that would have allowed passengers to use their phones after the aircraft reached 10,000 feet. The decision to proceed to rulemaking was controversial when it was proposed in 2013 and that may be why it has been adrift in the bureaucratic backwaters ever since.

According to the Verge, even the FCC wasn’t a fan of the idea but it wasn’t because of any safety concern. In fact the rulemaking process would have specifically allowed airlines to install equipment that would make it safe to use cellphones in flight, although there was some dispute as to whether it would work. Instead, the FCC cited “strong opposition to the Commission’s proposals from many commenters in this proceeding, including our nation’s airline pilots and flight attendants” and that “it would not serve the public interest or be a wise use of the agency’s limited resources to continue to pursue this rulemaking proceeding.”