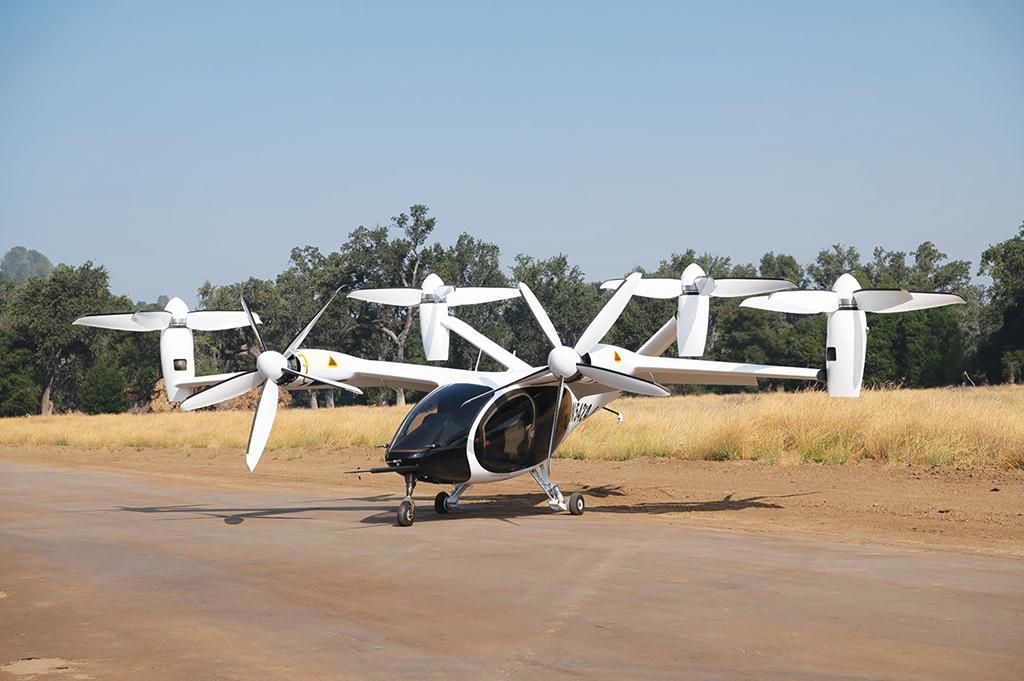 Uber is reportedly considering selling its urban mobility unit Elevate to raise cash. The company, known for its academically supported and deliberate approach to the whole point-to-point transportation model, has some more down-to-earth issues to deal with as the effects of the pandemic take huge chunks out of its bottom line. The company lost $3 billion in the second quarter of this year and is refocusing its efforts on making money. According to TransportUp, the reported frontrunner to take over Elevate is Joby Aviation, a lower key but well financed California company that has worked with Uber in the past.

Neither company has commented on the potential deal. TransportUp says Joby’s strength lies in the number of alliances it has formed with industry and its work on regulatory issues. Joby is developing a VTOL aircraft with six tilting electric rotors that convert it to a conventionally flying platform that will go 170 knots. Among its partners are Toyota, Intel and JetBlue.